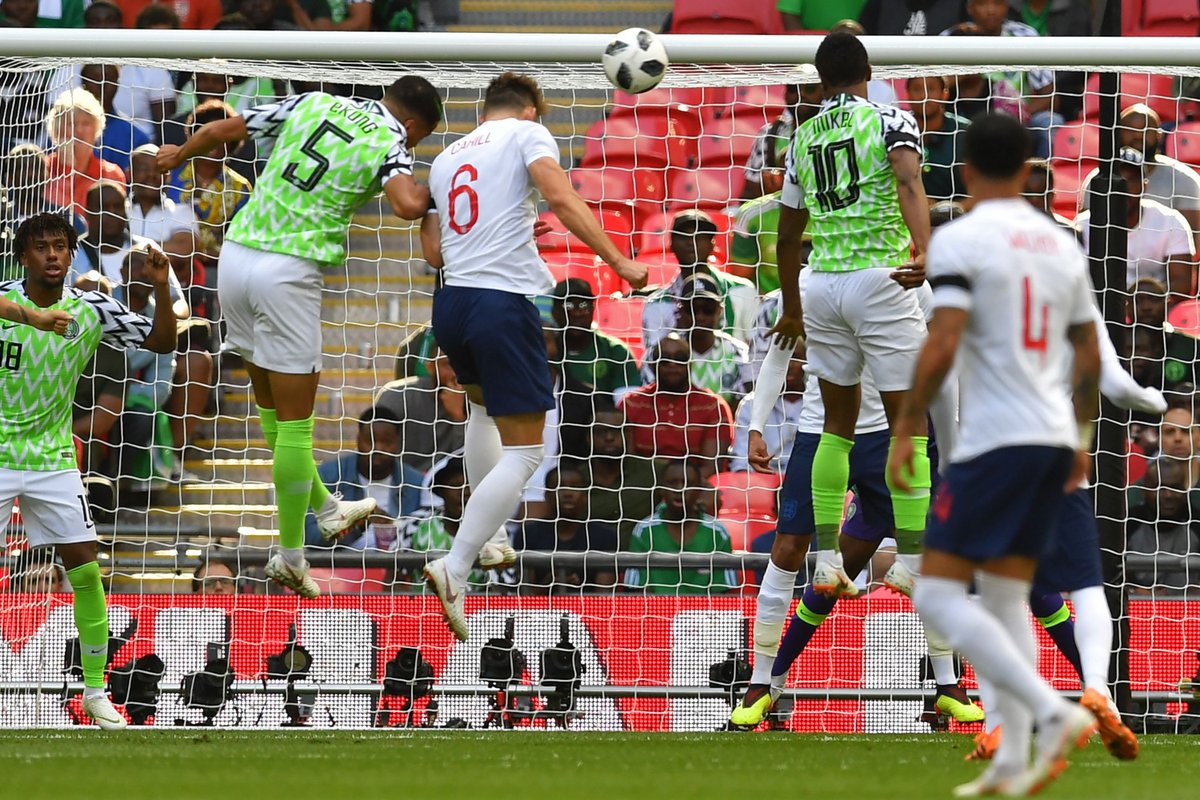 Merson in his World Cup predictionson Sky Sports described Nigeria as an inconsistent side that cannot match the quality of the Croatians.

“I think Croatia will beat Nigeria. I watched Nigeria in the first half against England recently, and
they were terrible. But they have already beaten Argentina last year and this is the problem – you get
sides who are so inconsistent that you do not really know which one is going to turn up. Meanwhile, I
do like Croatia, they are a good football team,” he said.

The former Arsenal star however, predicted a 2-0 vicotry for the Europeans against the three-time
African champion.

For the tie between Argentina and Iceland, Merson said: “I have gone for Argentina to beat Iceland. We
all remember Iceland from when they beat us (England) at the last Euros, but they are not that good a
team and the next game they got destroyed by France. Meanwhile, Argentina will be good going forward,
although I do worry about them at the back, but I expect them to win this one.”

I don’t know these Eagles–Messi