Tyrone Ebuehi is eyeing a return to the Super Eagles when they file out against Seychelles in their last group match of the Africa Cup of Nations qualifier on March 22. 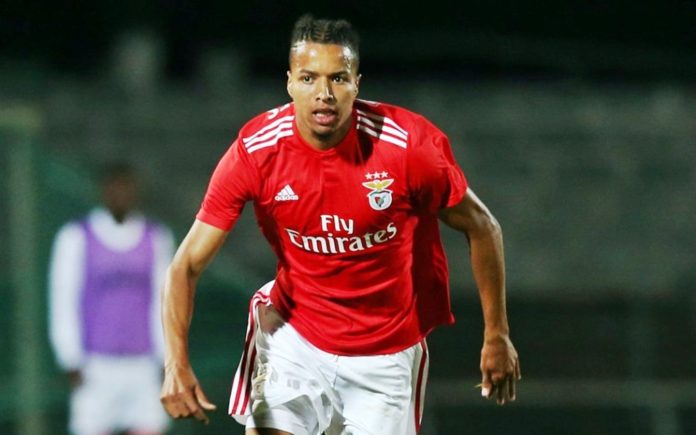 The Benfica defender who has been out of action since July after rupturing his anterior cruciate ligament in a pre season match has set a January 29 return date for himself.

Taken to Social Media for the show of affection from the Nigeria Football Federation, team and fans while he was recuperating, Ebuehi has also expressed his eagerness to return to action so as to make the final cut for next year’s Africa Cup of Nations.

He used an emoji sign to express his gratitude for “total support and care”.

The former ADO Den Haag of Holland right-back last played for Nigeria at the FIFA World Cup in Russia.