Coronavirus confusion overshadowed Italy’s Nations League game against the Netherlands in Bergamo tonight, with forward Stephan El Shaarawy testing positive and then negative before a tribute to the Italian city hard hit by the pandemic.

El Shaarawy tested “slightly positive” for COVID-19 on his arrival in the northern city of Monday, a day after Italy were held to a goalless draw against Poland in Gdansk.

“The swab is low in (viral) load and the serological test was negative, so it could also be a false positive,” Italy doctor Andrea Ferretti told a press conference.

A laboratory technical problem delayed the second round of results which late Tuesday showed the 27-year-old Shanghai Shenhua player was negative.

Italy coach Roberto Mancini insisted however the delay had not distracted the team, despite group training pushed back until late evening.

“It’s not been a crazy day, it’s normal,” said Mancini.

“Of course, there is a bit of distraction, but not that much.

“Anyone can find themselves positive, the players have small children who go to school.

“I know that in November we could find ourselves with someone positive who cannot come, but I hope this is not the case.”

The Italian team will play in Bergamo for the first time in 14 years.

The region was devastated by the coronavirus pandemic recording over 7,000 more deaths than usual.

“We are pleased to be here, also for the people,” said Mancini.

“We would have liked to play this match in different circumstances, with the stadium full, with the fans it would have been perfect.”

Only 1,000 spectators will be allowed into the Stadio Atleti Azzurri d’Italia, including 243 mayors from the Bergamo region and front-line health workers who have grappled with the pandemic.

Former-Roma player El Shaarawy, who wore the Italy captain’s armband for the first time in a 6-0 friendly win over Moldova last week when he scored a double, is now free to play. 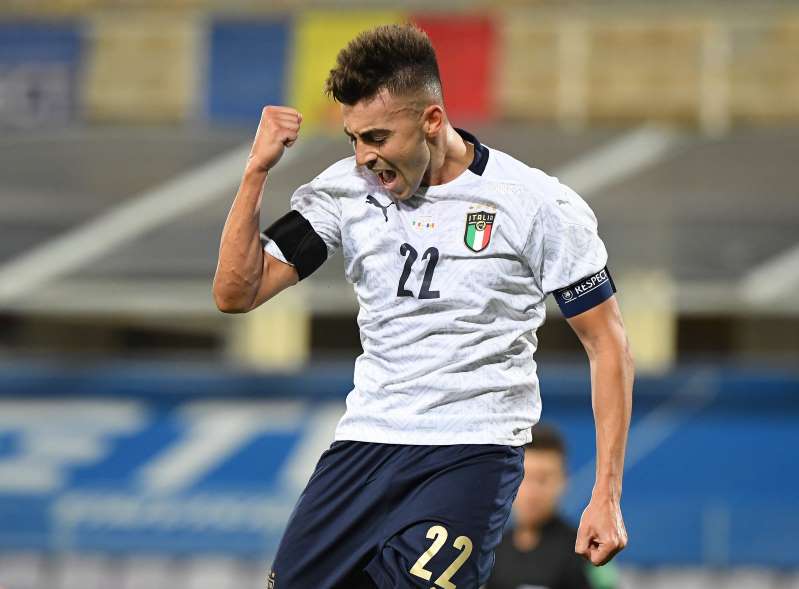 Read Also: EPL: Liverpool get huge boost as top stars back in training

Regular skipper Giorgio Chiellini, however, will return to the Italy defense with Lazio forward Ciro Immobile up front after being left out against Moldova and Poland.

Italy are top their Nations League A, Group 1 with five points.

The Netherlands have four points, as do Poland who play Bosnia and Herzegovina in Warsaw.

EPL: Liverpool get huge boost as top stars back in training