Enyimba stretch the contracts of Abalogu, three other players

By Tunde Liadi On Dec 20, 2018 0
Enyimba have successfully extended negotiated the extension to the contract of four of their key players that helped the team to the semi-final of the CAF Champions League this year. 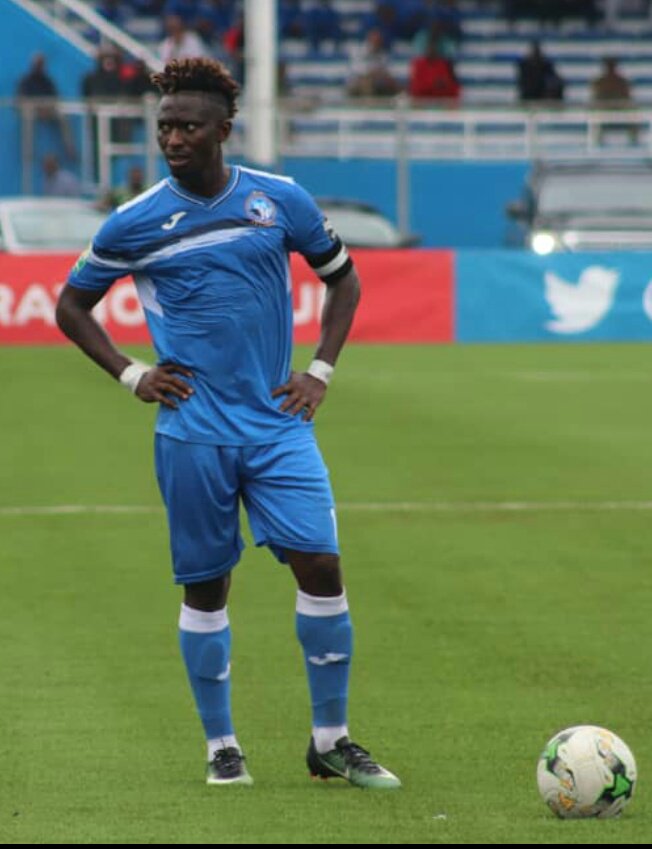 The press release from the stable of the club media aide, Samuel Bariza Zazi disclosed that the four players are Nelson Ogbonnaya,Andrew Abalogu, Stephen Chukwude, and Stanley Dimgba and they have signed contracts that will keep them with the People’s Elephant for the next two years and more.
Abalogu who joined the club from ABS some seasons ago and Ogbonnaya who crossed over from Heartland have extended their stay with the seven times league champions until 2021 while Chukwude and Dimgba have
elongated their stay with the club until 2020.
All four players were core part of the head coach, Usman Abdallah’s side that reached the last four of the 2018 CAF Confederation Cup before narrowly losing to eventual champions, Raja Casablanca of Morocco.
Loading...
Andrew AbaloguEnyimbaNelson OgbonnayaStanley DimgbaStephen Chukwude

Joshua awarded OBE by Prince Charles for services to sport