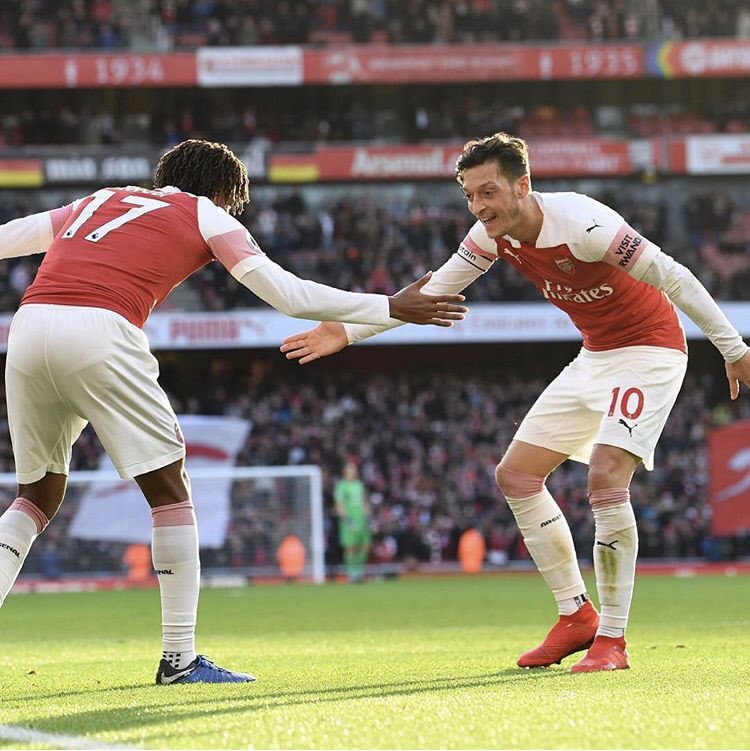 Ozil is in one of the four changes included by Emery at the Emirates.

The German missed Sunday’s 3-0 defeat to Leicester City with a back injury but passed a late fitness test to start against the La Liga side.

Petr Cech has kept his place as Arsenal’s Europa League goalkeeper, while Laurent Koscielny has returned after starting as as substitute against the Foxes.

Arsenal are through to the Europa League semi-finals for the second consecutive season after being knocked out by eventual winners Atletico Madrid. Emery has won the competition on three previous occasions and managed tonight’s opponents between 2008 and 2012.

Xavi to retire at end of season