Everton have reportedly made Jordan Pickford available for transfer, amid speculation that Manchester United are looking to snap him up. 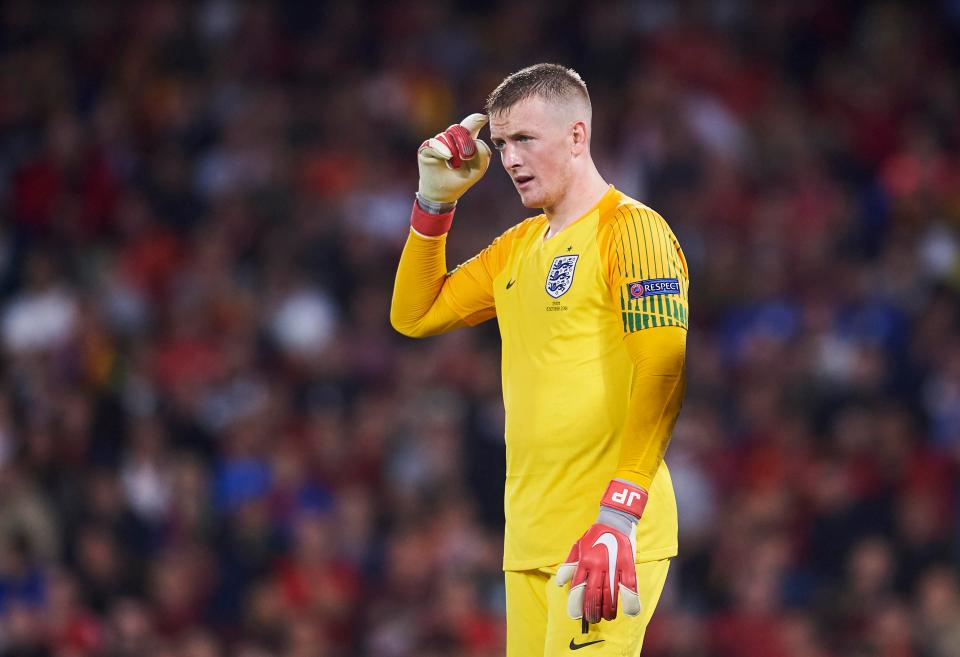 The England international has had a mixed campaign at club level since playing a major part in the Three Lions’ run to the last four of the World Cup.

Pickford was criticised for his display in last month’s 3-2 loss to Newcastle United, which he followed up with back-to-back clean sheets against Chelsea and West Ham United.

However, the 25-year-old was caught up in a scuffle outside a Sunderland bar last weekend, leading to some stern words from manager Marco Silva.

Pickford now faces a fight for his future as Everton are willing to cash in for £50m, with that money going straight towards bringing in Nick Pope from Burnley for a fifth of the price.

Man United may be monitoring developments as it has been claimed that they have identified the ex-Sunderland stopper as a possible replacement for David de Gea, who is looking increasingly unlikely to sign a new contract.

Atletico Madrid keeper Jan Oblak is another rumoured target for the Red Devils.

Nigeria is a hard nut to crack, admits Tunisia