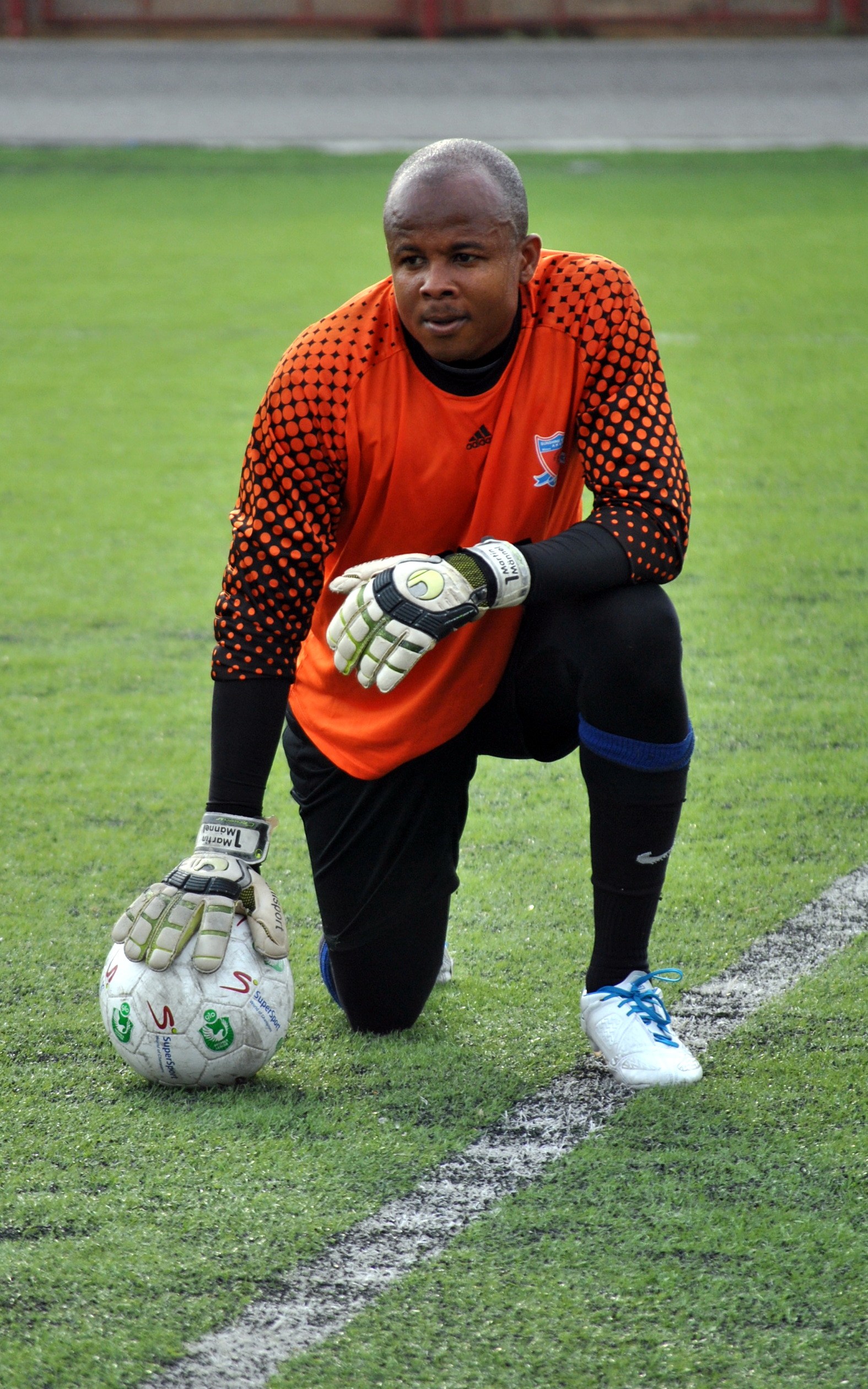 CAF Confederation Cup quarter finalists Enyimba FC’s captain, Mfon Udoh and four other home –based professionals have been included in the list of 18 Super Eagles who will play the Lone Star of Liberia in an international friendly in Monrovia on Tuesday.

Apart from goalkeeper Ikechukwu Ezenwa who travelled with the team to Seychelles for Saturday’s 2019 Africa Cup of Nations qualifier against the Pirates, all the other home –based professionals have been directed to report at the Sheraton Hotel, Lagos on Monday, 10th September, latest by 3pm.

Ezenwa and the 13 other players would fly into Lagos from Addis Ababa on Monday, before the contingent is flown to Monrovia on Monday night aboard an ARIK Air plane.

The match is in celebration of Liberian President, former World Footballer of the Year George Oppong Weah, and is scheduled for Tuesday evening at the 35,000 –capacity Samuel Kanyon Doe Sports Complex.