Team Sweden had to be evacuated from their hotel in Samara after an alarm went off at 8.30am on Saturday morning hours before their quarter final fixture against England. 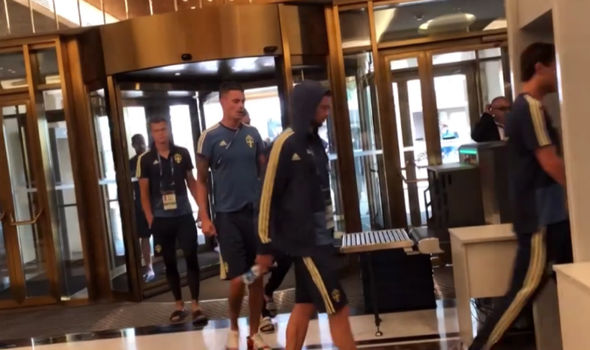 The hotel had to order everyone to leave the premises through the emergency exits.

It however turned to be a false alarm with the hotel management believing the alarm system was set off by accident according to reports.

“It turns out from what we can gather from the hotel management that either it was set off from somebody smoking in their room, or somebody accidentally leaning against the fire alarm switch and letting it off,” a hotel staff told the press.

The hotel later apologised to the guests and the team.

The players have returned to their rooms.

NWAKALI BOASTS: I must play for Eagles

FIFA to pay Mikel, Moses, others $213k each for World Cup participation