Four players tipped to join Tuchel in the summer.

Chelsea new coach Thomas Tuchel had cause to smile again last night after the Blues managed a lone goal victory over Tottenham.

Tuchel is eager to produce results and could be aiming to recruit more players to make it happen. Chelsea owner Roman Abramovich could fund another huge summer of spending in 2021.

The Russian will be keen to back Thomas Tuchel financially as he did for Frank Lampard, despite the recent summer arrivals failing to find their best form so far.

The German boss is likely to have plenty of targets from his time in the Bundesliga and in Ligue 1, and he could be reunited with some familiar faces. Four players that are likely to join Tuchel in the summer according to Daily Star include RB Leipzig ace Dayot Upamecamo

According to Sky Sports, Chelsea are one of several European heavyweights who want Dayot Upamecano.

The France international defender has impressed since joining RB Leipzig in the Bundesliga, helping them into the semi-finals of the Champions League last season. Next is Julian Draxler,the  27-year-old made 77 appearances under his countryman, scoring seven and assisting 20 goals.

Tuchel said during their time together at PSG: “Draxler has quality, for sure.

“In football, you have to show your qualities every day. It’s important at that level. You have to be ready to suffer, to be present and to be crucial for your team.” 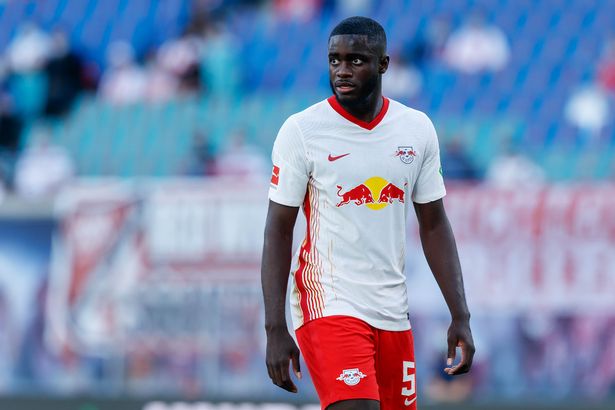 Bayern Munich’ Niklas is thought to be in Tuchel’s mind as well.

Munich  manager Hansi Flick was forced to address links between his central defender and Chelsea earlier this week, with Tuchel thought to be a big fan.

He said: “It is of course nice for us when other clubs are interested in our players.

“At the moment, the defence is doing very well and Niklas is definitely an option, both in central defence and as a full-back. I’m very happy with his development.”

Erling Haaland was heavily linked with a move to Chelsea last summer, but much of those links might have come from his admiration for Frank Lampard but Tuchel looks ready to equally look in that direction.