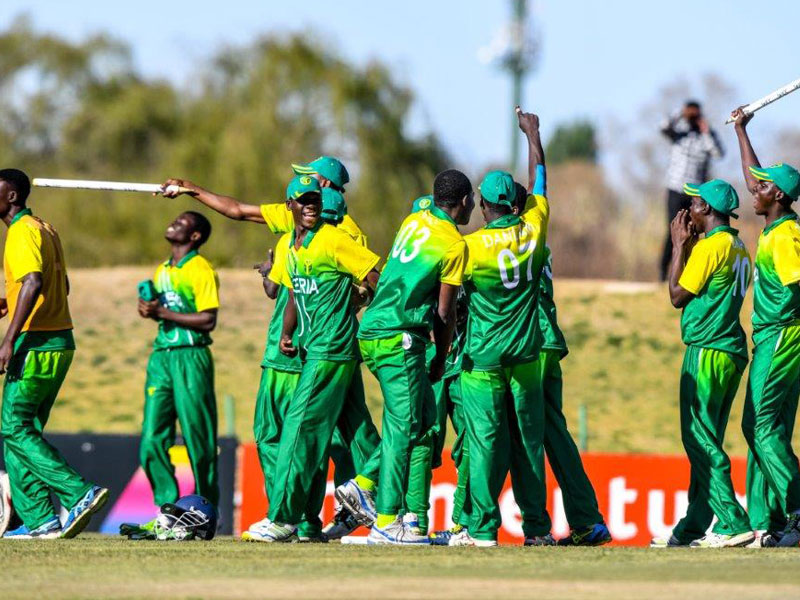 The Tournament Director, Okon Ukpong disclosed to  SportingLife that the tournament which commences  on Tuesday, is aimed at hunting talents in Sout-West, adding that the competition will enable cricketers exhibit their skills and sharpen their level of competitiveness.

“All the seven states in South-West were to participate but unfortunately three states do not have U-19 teams hence why we will be having four states competing.

“This competition will afford the cricketers the opportunity to show case their skills and compete with their counterparts from other states,” he said.

The Tournament Director added that the tournament will be played in round robbin format.

“Round-robin is a formation in which each competitor plays in turn against every other. This will enable all teams to compete among themselves.

“Games will be played simultaneously at both competition venues,” he said

On rewards for participants, Ukpong said that due to their age monetary rewards won’t be accorded to the cricketers.

“There are awards, equipments and grant’s to participating states. We dont want to expose them to money. We are not encouraging playing for money,” Ukpong told SportingLife.

Sanchez must take pay cut of his £400,000 weekly wages to stay at Inter Milan