Barcelona need to offload players in their bid to balance their books and Ronald Koeman does not count on Samuel Umtiti, but the Frenchman is not willing to part ways with the Catalans.

The club have been trying for a long time to cash in on Umtiti due to his high salary and his constant injury issues, while Koeman stated in last Friday’s press conference that even if his defender stays, he will barely feature for the Blaugrana.

Following the talks Barcelona had with his agents, everything indicated that Umtiti would depart this summer, but it now seems that he will stay for at least one more season.

Barcelona provided Umtiti with several options of teams that made offers to acquire his services, but the Frenchman turned them down as he wants to continue at the Camp Nou.

Umtiti believes that he can be useful to the team and despite not being part of Koeman’s plans, his behaviour and attitude have been professional.

During pre-season preparations, Umtiti worked hard in the gym to strengthen his knee and according to his entourage, the improvement is evident.

The 27-year-old centre-back has improved fitness-wise too and believes that he deserves an opportunity this season, despite Gerard Pique, Eric Garcia, Ronald Araujo and Clement Lenglet all being ahead of him in Koeman’s pecking order.

Meanwhile, his salary has been the most important issue for Barcelona as Umtiti earns between eight and nine million euros per season.

The club also contemplated the possibility of unilaterally terminating the contract, but that is something legally unfeasible that could have serious consequences for Barcelona. 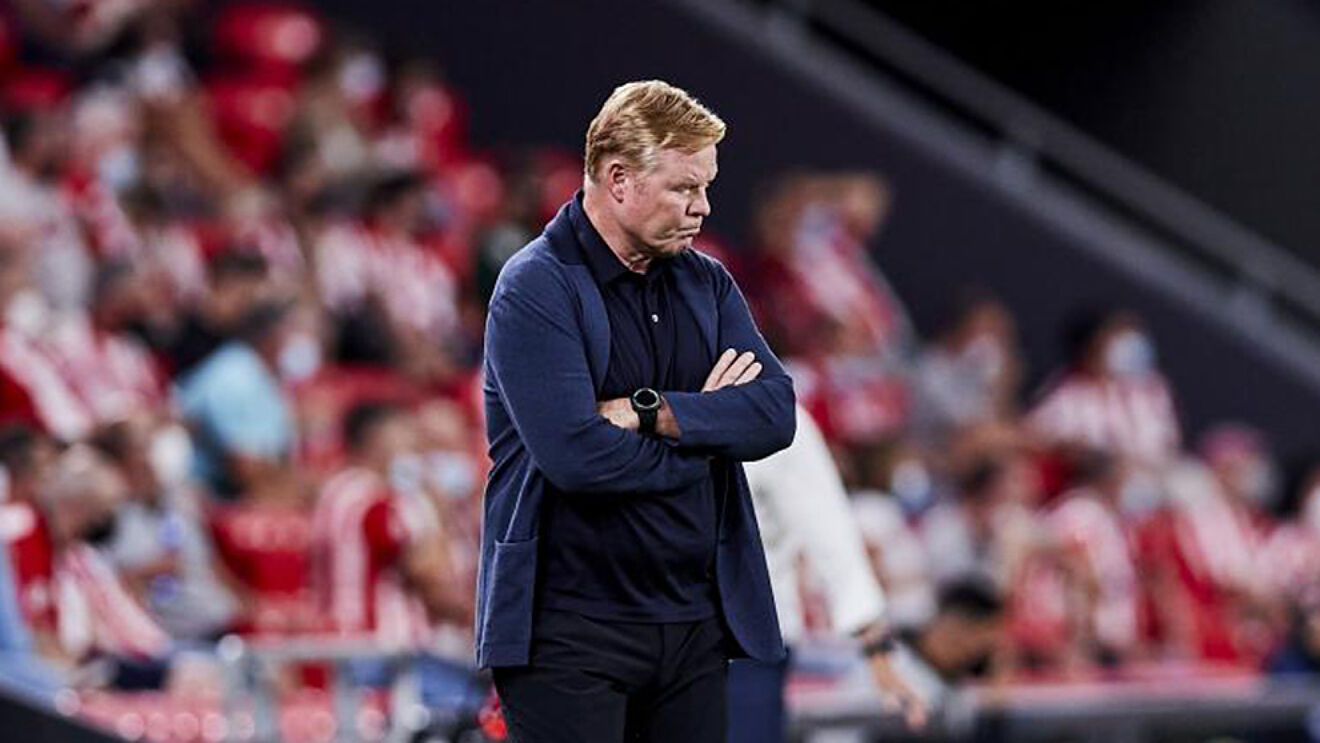 Umtiti also turned down Barcelona’s proposal to release him, as he still has two years in his contract, but if he stays in Catalonia, he will have to agree on a salary cut.

The club’s captains have already agreed to reduce their wages, while Miralem Pjanic is expected to depart in the next few days, but Barcelona also need Umtiti to take a step forward and help them meet their salary cap.