Fulham vs Arsenal  saw the away side get their season up and running as Lazacette handed the Gunners an early lead in the first 45 minutes against newly-promoted side Fulham at Craven Cottage.

Just the 𝘁𝗵𝗿𝗲𝗲 assists for Willian in the first 57 minutes of his debut… 😳#FULARS pic.twitter.com/s5VymGDjld

Mikel Arteta’s side will be hopeful of a positive start to their campaign after finishing the last one so strongly and winning the FA Cup.

The Gunners have added the likes of Willian and Gabriel Magalhaes to the squad as the aim for a return to Champions League football. 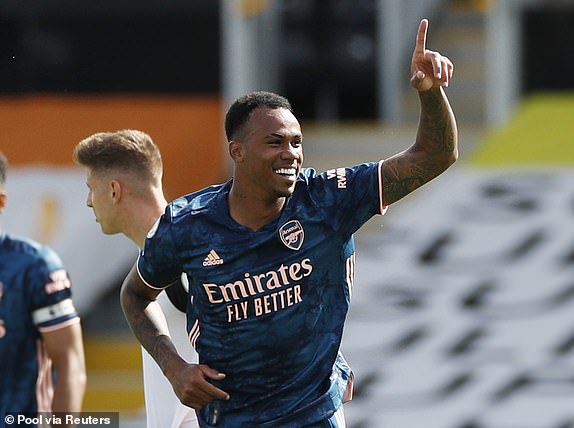 Four minutes after the restart, Arsenal  new signing Gabriel, outmuscled Hector to send the ball home off what appeared to be his shoulder rather than head. 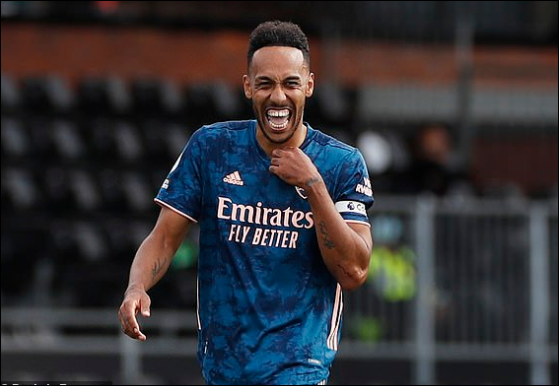 And on the 57th minute mark,   Pierre-Emerick Aubameyang netted the third off a Willian assist to see the Gunners take charge of the proceedings.

It is now Fulham 0-3 Arsenal as the encounter is proving to be tough first game for Scott Parker’s side in their first game back in the top flight.