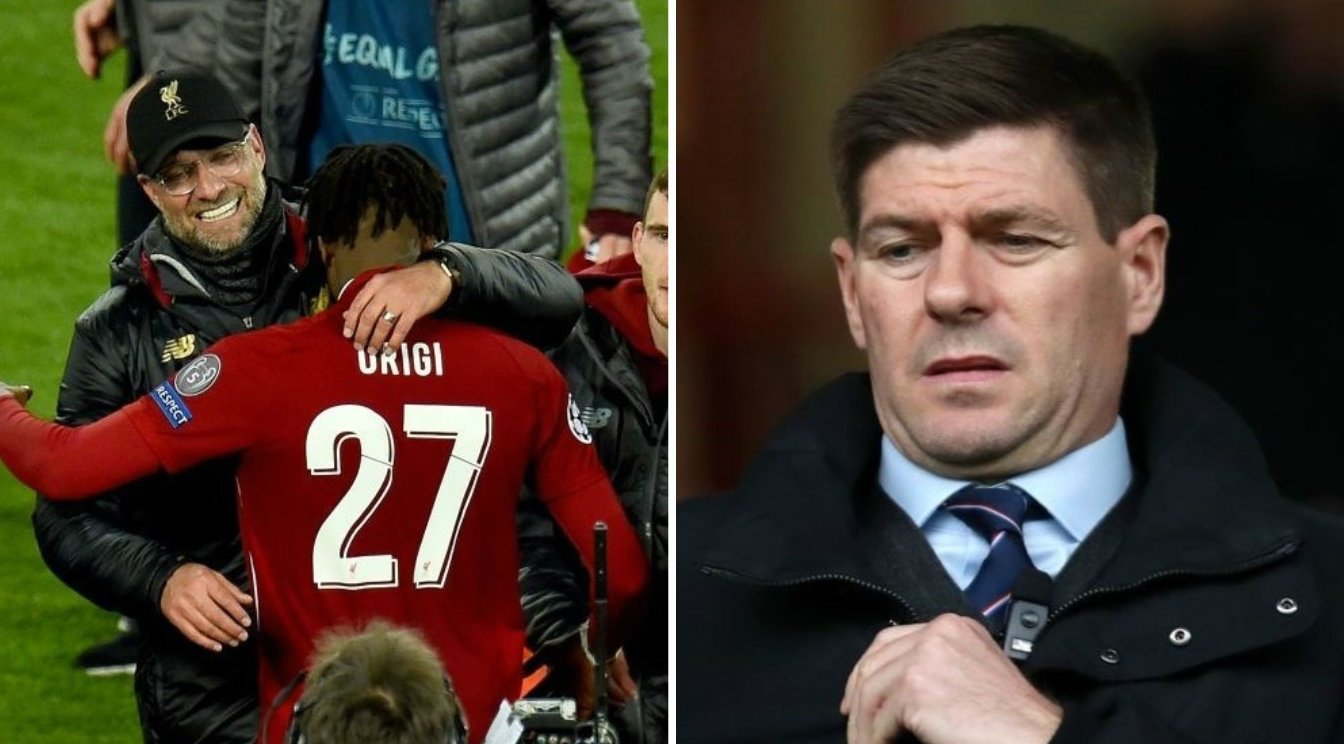 side on against Barcelona in their Champions League semi-final second-leg, but left before the full-time whistle was blown.

But the former England captain has now opened up about how the whole occasion got the better of him.

“My nerves the other night at Anfield were difficult to control,” Gerrard said.

“I had to leave before the end once it was 4-0. I had my seven-year-old daughter with me and I used that as an excuse to go, saying she had school the next day.

“But really it was more about my nerves – God knows what the players were going through. I don’t think I’d have been able to cope with seeing either Coutinho, Suarez or Messi break my heart.

“So I decided to beat the traffic and get out of there before it went wrong.

“It’s different being a manager in those circumstances because you prepare yourself for big games. You get yourself fired up.