Ahead of this game, Sterling suggested that he would be “open” to leaving City to get more game time.

The forward and Stones started against Sean Dyche’s Burnley on Saturday.

Man City were not at their best but they still managed to pick up all three points. They triumphed thanks to goals in either half from Bernardo Silva and Kevin De Bruyne.

Ahead of the rest of this weekend’s fixtures, Man City sit second in the Premier League. They are a point behind Liverpool, who are still unbeaten.

As reported by BBC Sport, Guardiola said that both Sterling and Stones “played really well”:

“After the international break it’s always a little bit difficult to come to a rhythm and I know how good Burnley are. They did really well, they have good players and we played a good 15-20 minutes in the first-half, we created chances and the last 20 minutes we lost some tempo. We did well in the second half and played really well and could’ve scored more goals. Good result, after the international break we take the victory and look what’s next.

“We run and fight for every ball, Burnley play for long balls and they’re a master at this. You have to defend set pieces well and anything could’ve happened if Chris Wood had scored that goal near the end. We had chances but couldn’t score more unfortunately. 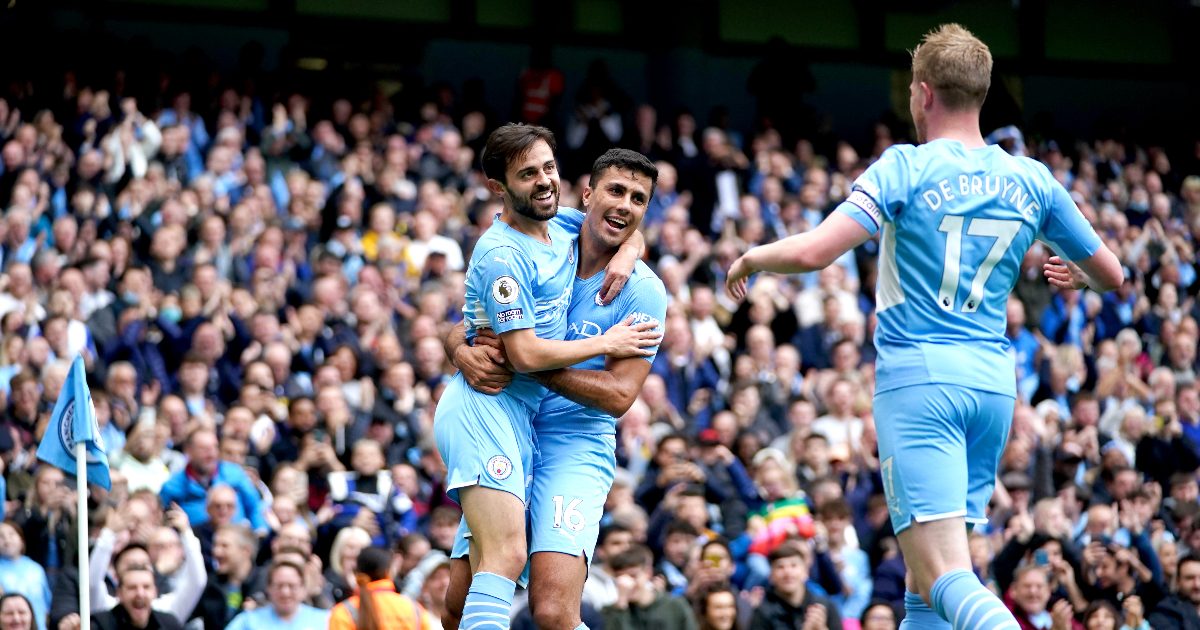 “The importance is improving our game I am satisfied that the second-half was better than first. The team showed me the way we want to play and the shape we want to play in. All the guys gave everything, it doesn’t matter if the performance is good or not. It’s important that you fight for your teammates and everyone was incredible.”

On John Stones and Raheem Sterling: “Both played really well – it was a difficult game, tried to tell them to forget about previous 5-0 because Burnley always fight and never give up and are able to go to any stadium and create a problem and know what they have to do so I give a lot of credit to them today.”

Boxing: Eubank Jr breaks down Awdijan; forces him to withdraw after five rounds