Barcelona president Joan Laporta has asked fans to show patience with the team in the aftermath of Tuesday’s 3-0 defeat by Bayern Munich in the Champions League, adding he had foreseen the club’s difficult start to the season.

“I’m as disappointed and upset as all of you are. I need to tell you that what is happening is one of the situations we expected and I ask for your patience and that you continue supporting our club,” Laporta said in a video on his official Twitter account.

Laporta was elected as president for a second time in March by a huge majority after predecessor Josep Maria Bartomeu resigned last year to avoid facing a motion of no confidence.

But Laporta has had a rough start to his tenure, with Barca coming third in LaLiga last season and Lionel Messi leaving for Paris St Germain for free even though the Barcelona president had repeatedly pledged to ensure the Argentine remained at the club.

Tuesday’s dismal defeat to Bayern was yet another low point for the club although coach Ronald Koeman and defender Gerard Pique appeared less than surprised after the loss. 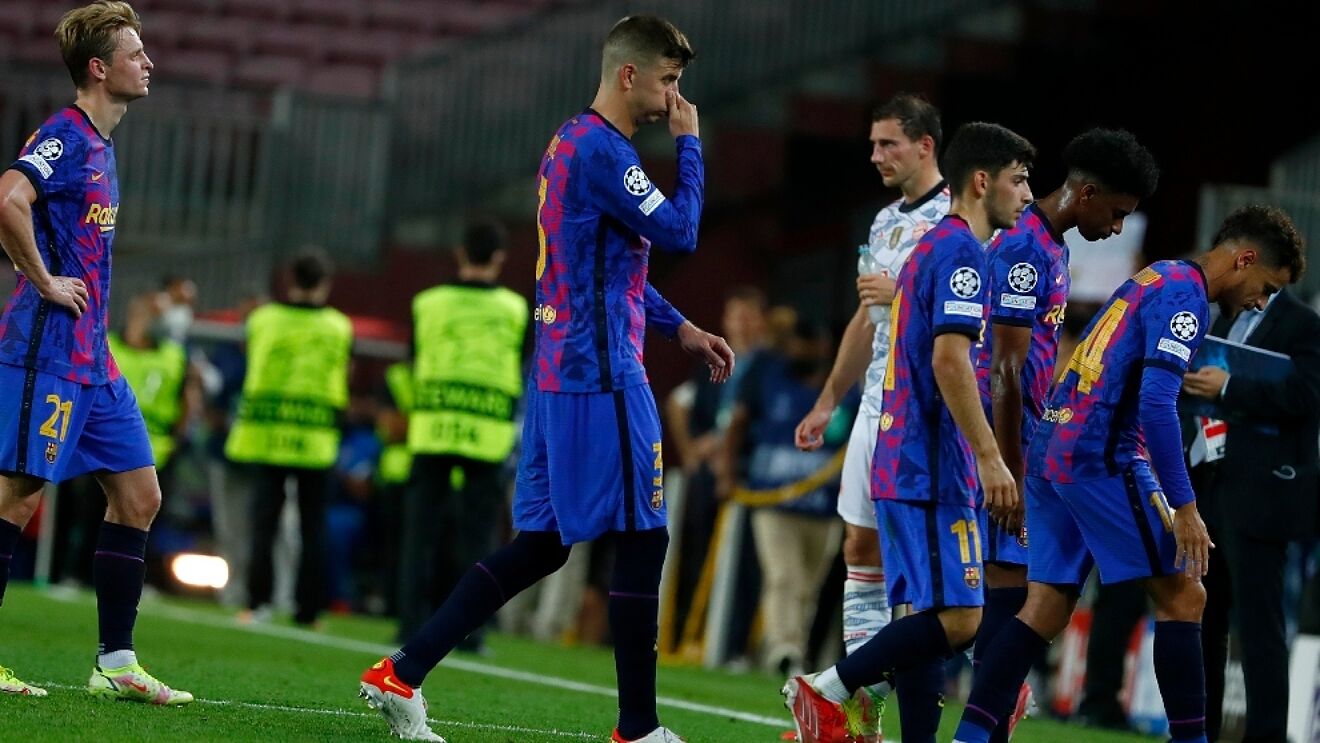 Laporta has long warned of the Barca’s dire financial situation, revealing last month that the club had debts of €1.35 billion.

But he said the club would soon rise again.

“I also ask for your trust in us, the people who are managing the club. We need your trust and time and do not doubt that we will solve this situation,” he added.