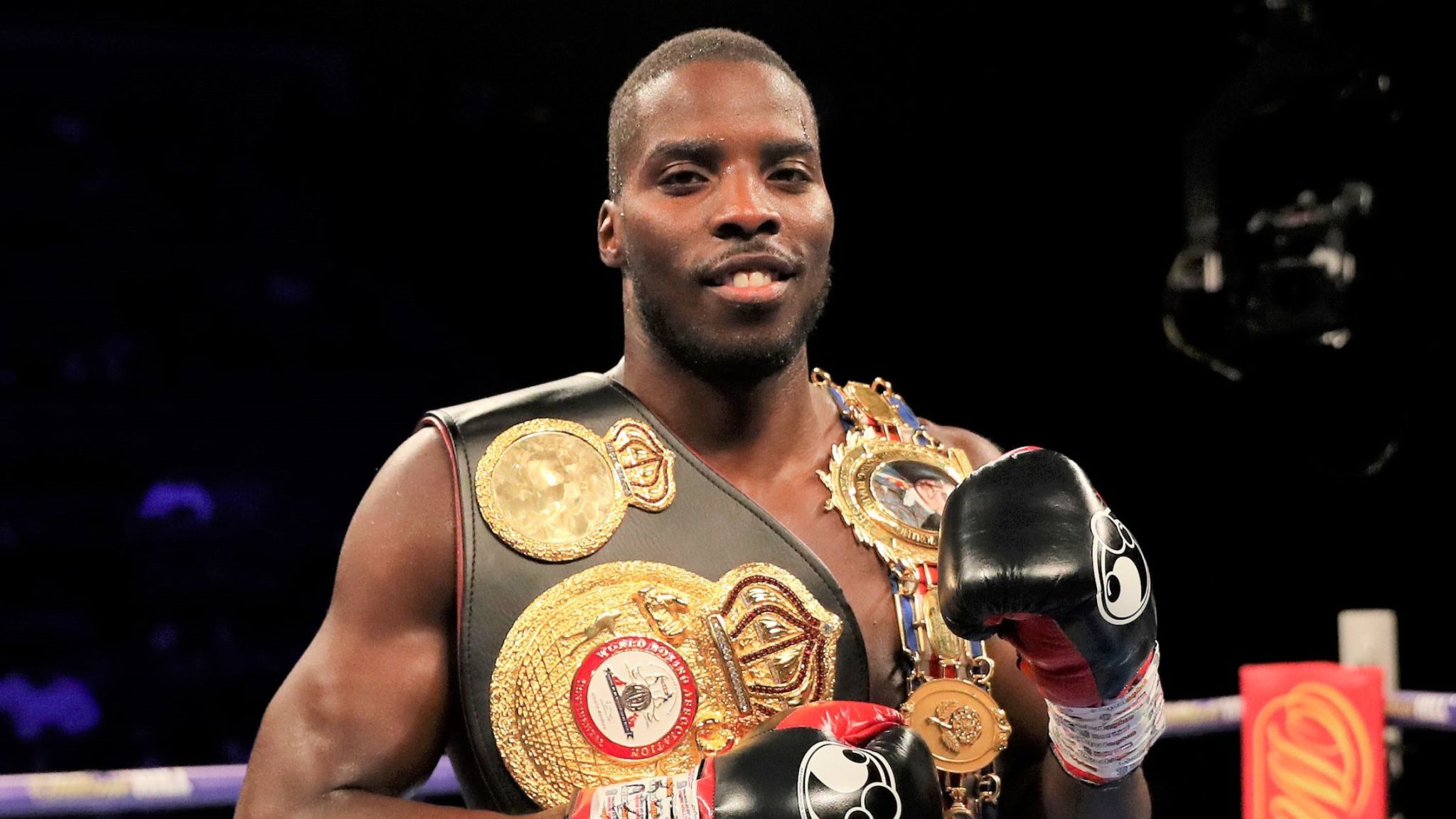 The Nigeria-born Cruiser-weight will now get a chance to fight Yves Ngabu from Belgium for the European title.
Okolie, 26, floored Gudino four times before the Argentine was finally knocked down in the seventh round and extends his professional record to 13 straight wins.
Okolie, who recently stated he would like to fight in Lagos, was to fight defend his titles against Jack Massey two weeks ago but Massey had to pull out of the the clash due to injury.
Meanwhile, at the same fight night at the O2 Arena, Dan Azeez beat Charlie Duffield in the sixth round to win the British Boxing Board of Control (BBBofC) light-heavyweight title.
Azeez was too much for Duffield, which prompted Duffield’s coaching crew to throw in the towel after Azeez landed a couple more shots to put him to the canvas.
Azeez said after the fight: “I feel like it is a dream- Fighting for the first time at this beautiful arena.

Read Also:Lawrence Okolie to defend British And Commonwealth titles
“We move on to whatever the objective is. A big shout out to MTK and Matchroom for getting me on the show. Hopefully this is the start of my career properly on the big stage.”