Liverpool fan to get haircut in 17 YEARS to celebrate title

A diehard Liverpool fan will have a haircut for the first time in 17 years when Liverpool lift the Premier League title next month. 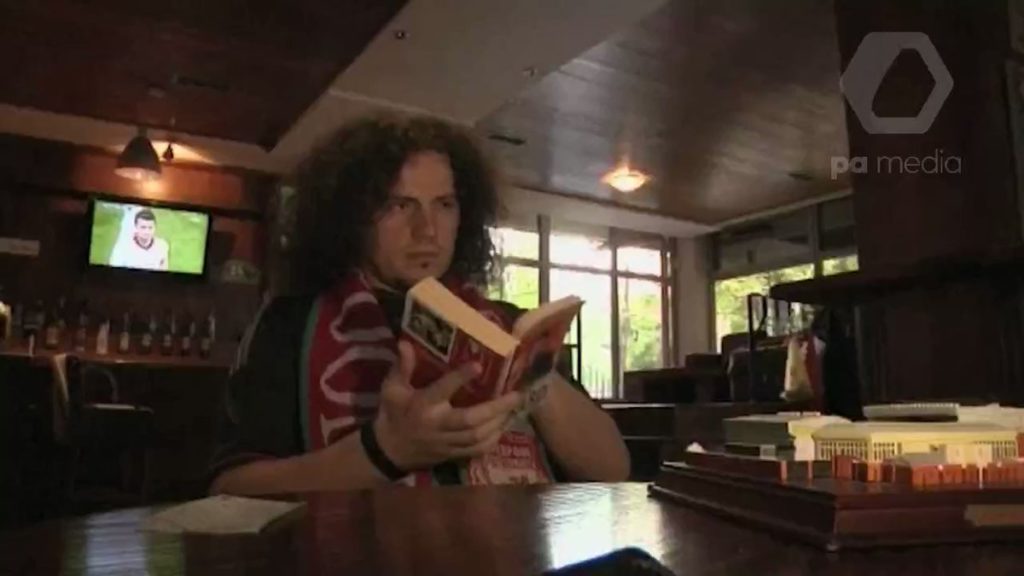 Uke Krasniqi, a lifelong Reds supporter from Kosovo who lives in Vancouver, vowed in 2014 not to cut his hair until his beloved Liverpool won a top-flight title.

The Reds were crowned champions of England for the first time in 30 years as Man City lost to Chelsea on Thursday evening.

Liverpool have been one of the most dominant teams in Premier League history with an unassailable 23-point lead at the top of the table.

“Whenever I see Jordan Henderson lifting that trophy I will be cutting my hair,” he told the PA news agency.

The 37-year-old supports Liverpool because of his father, who watched Kenny Dalglish and Graeme Souness help the club win several top-flight titles in the 1970s and 1980s.

His promise to not cut his hair came when Steven Gerrard’s infamous slip against Chelsea cost the Reds the Premier League crown as City went on to become champions six years ago.

Krasniqi, an educational assistant, added: “You never get over it, but you have to. That’s life, you have to move on.

“I’ve been keeping my hair, I’ve been waiting for this moment.

“I said it, as long as it takes. I had a few disappointing moments but it seems that I’m finally there, it’s going to happen.”