Liverpool allegedly regard the signing of Paris Saint-Germain forward Kylian Mbappe as their ‘ultimate ambition’.

The Merseyside giants, along with Real Madrid, have been heavily linked with an approach for the France international at the end of the season. 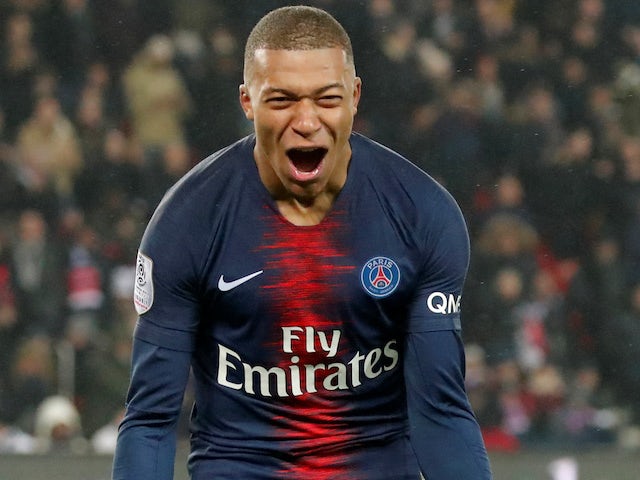 Manager Jurgen Klopp has previously insisted that it would be difficult for the Premier League leaders to push through a deal for the 20-year-old, who would likely cost a world-record fee.

However, according to The Telegraph, Liverpool have identified Mbappe as their dream addition ahead of the next few transfer windows.

Read Also: Zidane: I am in love with PSG striker, Mbappe

The report suggests that while Liverpool accept that it may be hard to tempt PSG into a sale at this time, the English side’s hierarchy are prepared to explore the option should an opportunity arise in the future.

Mbappe has just over two-and-a-half years remaining on his contract at Parc des Princes.