Manchester City have agreed personal terms to sign Barcelona superstar Lionel Messi on a three-year deal according to Duncan Castles on The Transfer Window Podcast.

The report claims Messi has agreed to spend three seasons with Man City in the Premier League before moving to Major League Soccer for the final two years of his deal to play for New York City FC.

Both teams are part of the City Football Group, with the suggestion that the player could also be offered an equity stake in the company.

The terms of the deal are said to earn the Argentine – who is the world’s highest paid player – a whopping €700m over the course of the five-year deal across the two clubs.

It follows directly from a report in Marca that Man City’s offer to Messi was a three-year contract with informal negotiations already opened between the parties. 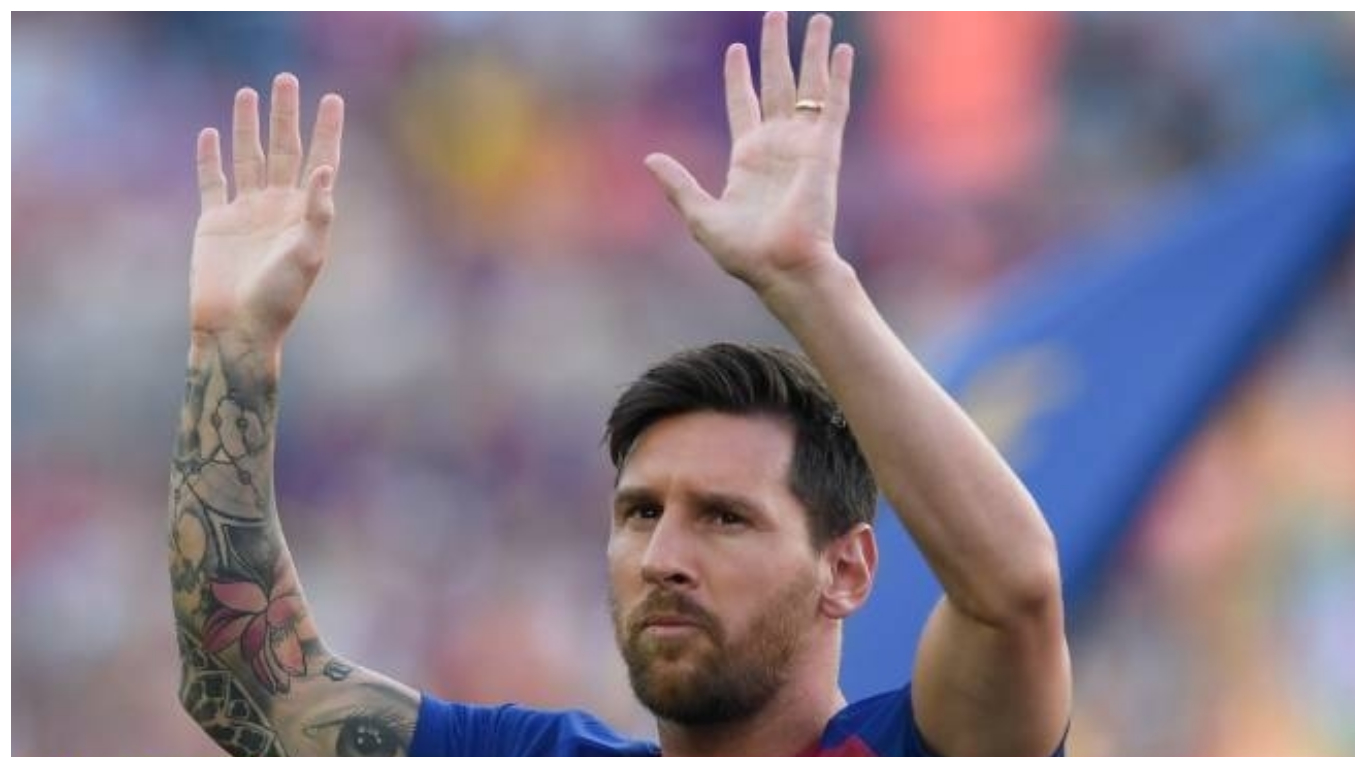 Whilst Messi is intent on leaving as a free agent, the Blaugrana refute the legality of this claim and are referring to his €700m release clause.

It is claimed that City are the club best placed to land the Argentine due to his personal relationship with boss Pep Guardiola, while he also shares a close bond with Argentina international teammate Sergio Aguero.

Arsenal in search of more quality players to fill…