Both players have entered the final 12 months of their contracts with United under pressure to sell Pogba and Goretzka at loggerheads with Bayern over a new deal.

United are understood to have made contact with the 26-year-old Germany international over the possibility of a move this summer or as a free agent next year.

Reports in Germany event go as far to say United have made Goretzka ‘a concrete £200,000-a-week offer’ to join them next summer.

But there is plenty of interest in Goretzka, with Real Madrid and Barcelona linked with him, as well as a number of Premier League clubs.

That interest would only intensify if Goretzka failed to agree new terms with Bayern as he would be available for nothing next summer.

Now, Sport Bild report that there is ‘irritation’ in the Goretzka camp over a lack of progress in offering a new contract on improved terms.

And they report that United have tabled a ‘concrete offer’ for the player to come to Old Trafford when he becomes a free agent next June.

It comes after Goretzka’s agent, Jorg Neubauer, was recently forced to retire. His wife has now teamed up with agent Thomas Kroth to take charge of the player’s affairs. 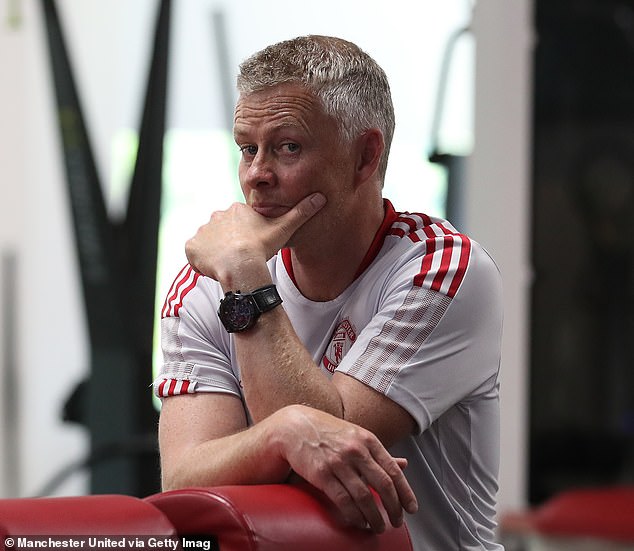 Read Also: Inter Milan pull out of US trip after Arsenal over Covid concerns

If United succeed in their bid, it means Goretzka could be the successor to Pogba in their midfield.

Pogba also has one year remaining on his current deal and United must make a decision soon over whether to cash in this summer or lose the Frenchman for nothing next year.

Paris Saint-Germain are among the interested clubs, though United could only expect to recoup around £43million, nearly half the world record £89m they paid for him in 2016.