The Red Devils French midfielder, Paul Pogba won’t be returning to action anytime soon after Manchester United coach Ole Gunnsr Solskjaer revealed he his unlikely yo be fit for selection again until December.

The 26-year-old has been sidelined with an ankle injury since September 30 and has made just six appearances for the club this season after being heavily linked with a move to Real Madrid over the summer.

Having spent the recent international break in Dubai to aid his recovery, Pogba still faces up to another month on the sidelines according to his coach.

“I don’t think we will see him before December. He’ll be out for a while,” Solskjaer said following United’s 3-1 win over Norwich on Sunday. 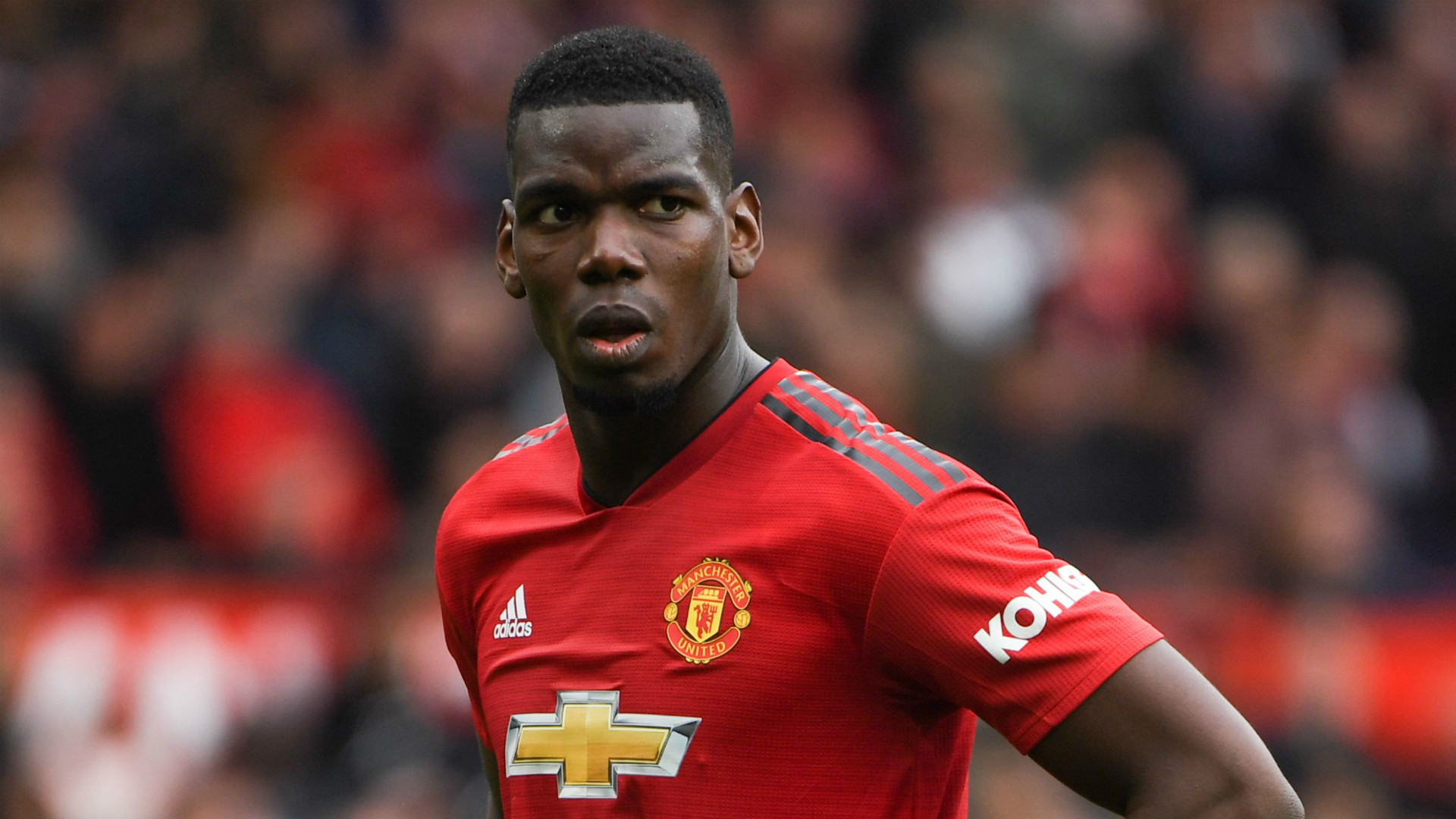 “He needs time to fully, fully recover so I don’t think he will be back [until] maybe Sheffield United after the international break. It will probably be December until we can see him.

“Well, I am not the doctor but there is an injury there that needs healing. It’s his ankle, yes.

“There’s no use talking about who’s not going to be here for a long time because he’s not going to come on the pitch and help us. Paul’s been brilliant and he is the creative midfielder that we need but then it’s up to the others to step up.”

During his time in Dubai, Pogba was pictured meeting Real coach Zinedine Zidiane, something Solskjaer had no issue with as he praised the Frenchman’s previous desire to play through injury.

“Paul is part of our plan, he’s been playing through the pain barriers and has been criticised left, right and centre,” Solskjaer said.

“But when he came back for Rochdale, Arsenal he wanted to play, try to get back, was too painful, he had that scan, he’s on the way back, he’s recovering, he’s mending.

“He’s been on a few days off working but he’s away from here, and it’s a pic, when you’re at Man United I don’t have any problem with that at all.”

In Pogba’s absence on Sunday, the Red Devils put in one of their better performances to comfortably beat Norwich 3-1 and end a four-game league run without a win.

The victory has lifted Solskjaer’s side up to seventh in the Premier League, seven points shy of the top four after 10 matches.

The Red Devils will next face Chelsea in the Carabao Cup Round of 16 on Wednesday before travelling to Bournemouth in the league on Saturday.

WBC writes IOC about dangers of professionals competing at Tokyo 2020