Paris Saint-Germain centre-back  Marquinhos has extended his contract  with the French champions until June  2024. 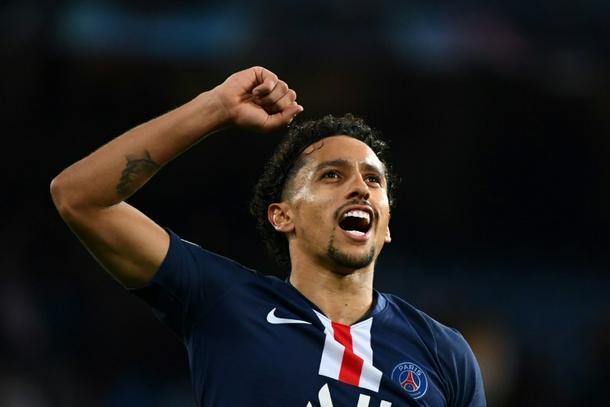 The 25-year-old Brazilian, who joined  the capital side from Roma in 2013,  has played 271 games for PSG and won  14 major trophies including five  Ligue 1 titles.

Marquinhos told AFP last year that he wanted to finish his career at the  Parc des Princes.

“If all this continues on the right  track, if I continue to be happy here  with the project, we get everything  we want and I have the admiration of  the fans, why not?” he said.

Several other PSG stars’ contracts  finish at the end of this season,  including the club’s record
goalscorer Edinson Cavani, captain  Thiago Silva and full-backs Thomas  Meunier and Layvin Kurzawa.

PSG face Borussia Dortmund in the  Champions League last 16, with the  first leg on February 18, as they  continue their bid for a maiden European Cup trophy.

Tammy Abraham: I must ‘steal’ Vardy’s ideas ahead Euro 2020