Messi Dejected, Everyone in Argentina is Angry – Zabaleta

Croatia defeated Argentina by 3 goals to nil in the group D fixture. And it looks more that Lionel Messi and his teammates are on the brink of going out of the ongoing tournament. 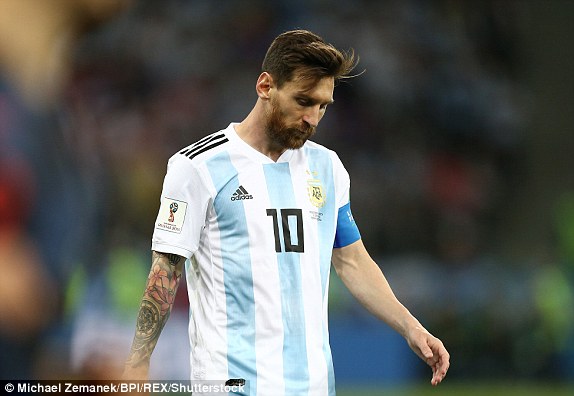 Everyone in Argentina is Angry – Zabaleta

West Ham and ex-Argentina defender Pablo Zabaleta has said everyone is angry with the country’s football national team after the 0-3 defeat to Croatia on Thursday.

He said, “I think everyone will be angry in Argentina. The Argentinian players – it was probably some of their last chance at a major tournament. It’s going to be tough for them – they’ll get so much criticism.

“It’s really tough for all of Argentina’s people. I can’t remember a performance like that. It wasn’t only Willy Caballero’s mistakes – I think the team looks very poor. We didn’t see enough from Lionel Messi.

But why did he take Sergio Aguero off? Why not play him and Gonzalo Higuain?

“It was an embarrassing display by Argentina and Jorge Samaoli will now face the consequences. An Iceland win over Nigeria would make it extremely difficult for Argentina to qualify.” 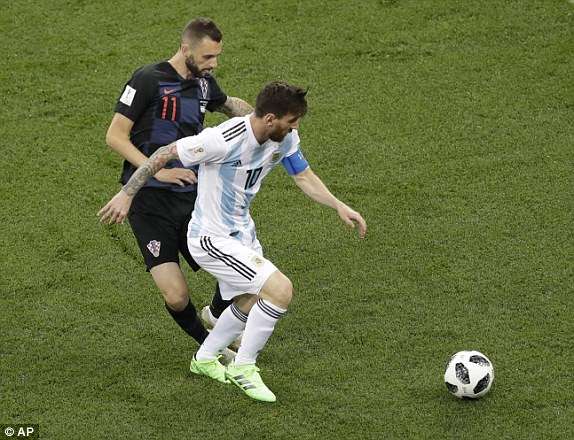 Fabregas: Argentina is Not a Team

Chelsea and Spain midfielder, Cesc Fabregas has also lend his voice to the Argentine 0-3 defeat to the Croats. In his view Luka Modric played fantastically.

He said, “He’s key for Croatia – he gets them moving and he’s always playing the right pass. I don’t think Croatia played amazingly – but they had a game plan and they stuck to it.”

“It was like the Argentina players were playing against each other at times – they weren’t playing with each other. The passing was terrible. They offered nothing, nothing,” he added 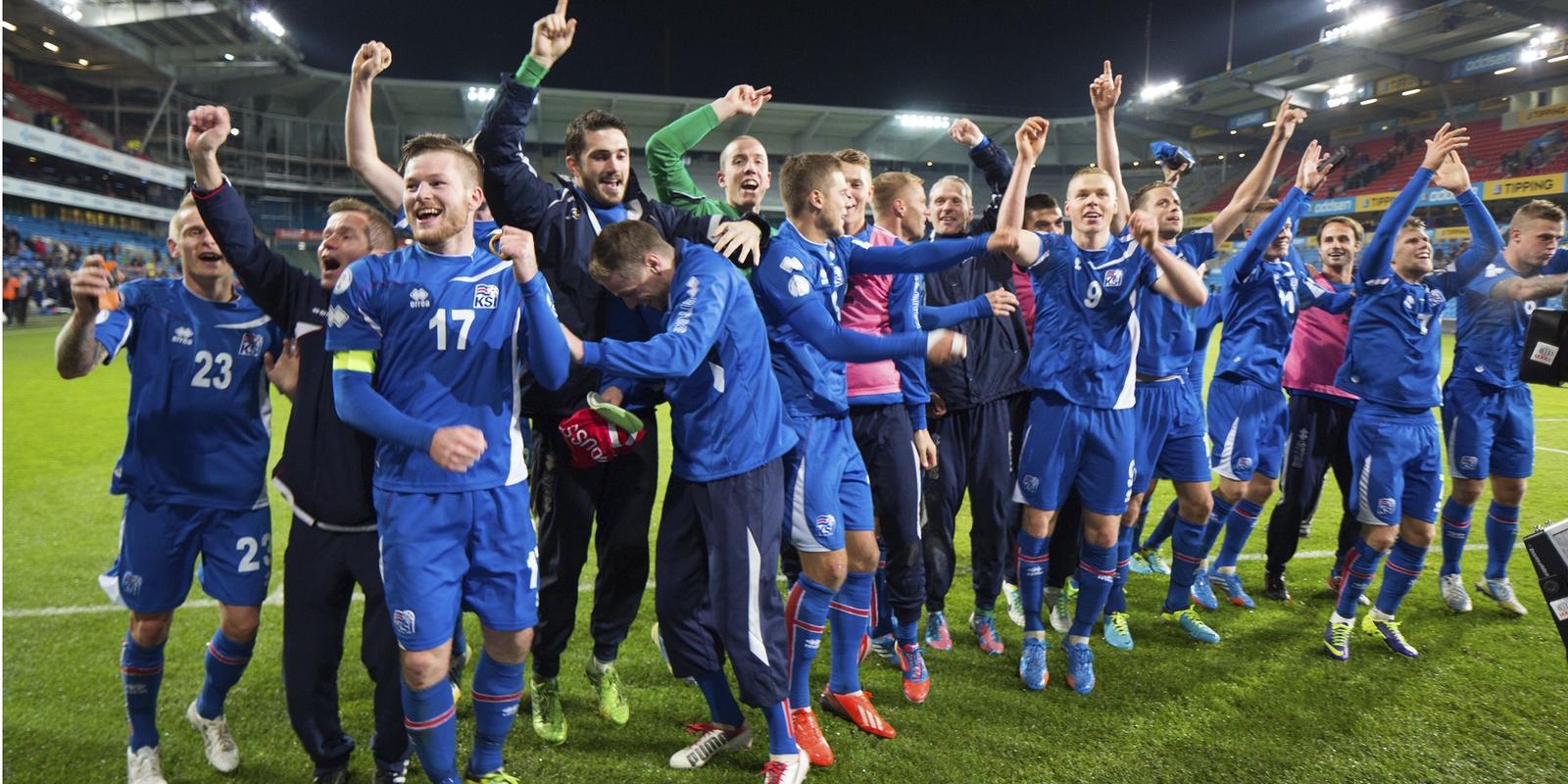 The game has passed Messi by – Waddle

In the view of ex-England winger Chris Waddle the match was way more than Lionel Messi alone.

He said, “It’s all built on Messi but he’s so frustrating, the game has passed him by, but you need players who can get the ball to him and fill in for him. Mascherano is not this level any more, Dybala is creative but he didn’t play for long enough and they took Aguero off.”

“Croatia were sublime. Modric and Rakitic in particular were superb. They go on. Six points out of six for them. They are through to the knockout stages,” he added.

Iceland players can have sex before Eagles match