Mountain of Fire and Miracle Ministries (MFM) FC of Lagos recorded its second away win yesterday following a 1-0 win over Rangers International FC in the match day three of the Nigeria Professional Football League (NPFL) at the Nnamdi Azikwe Stadium, Enugu. 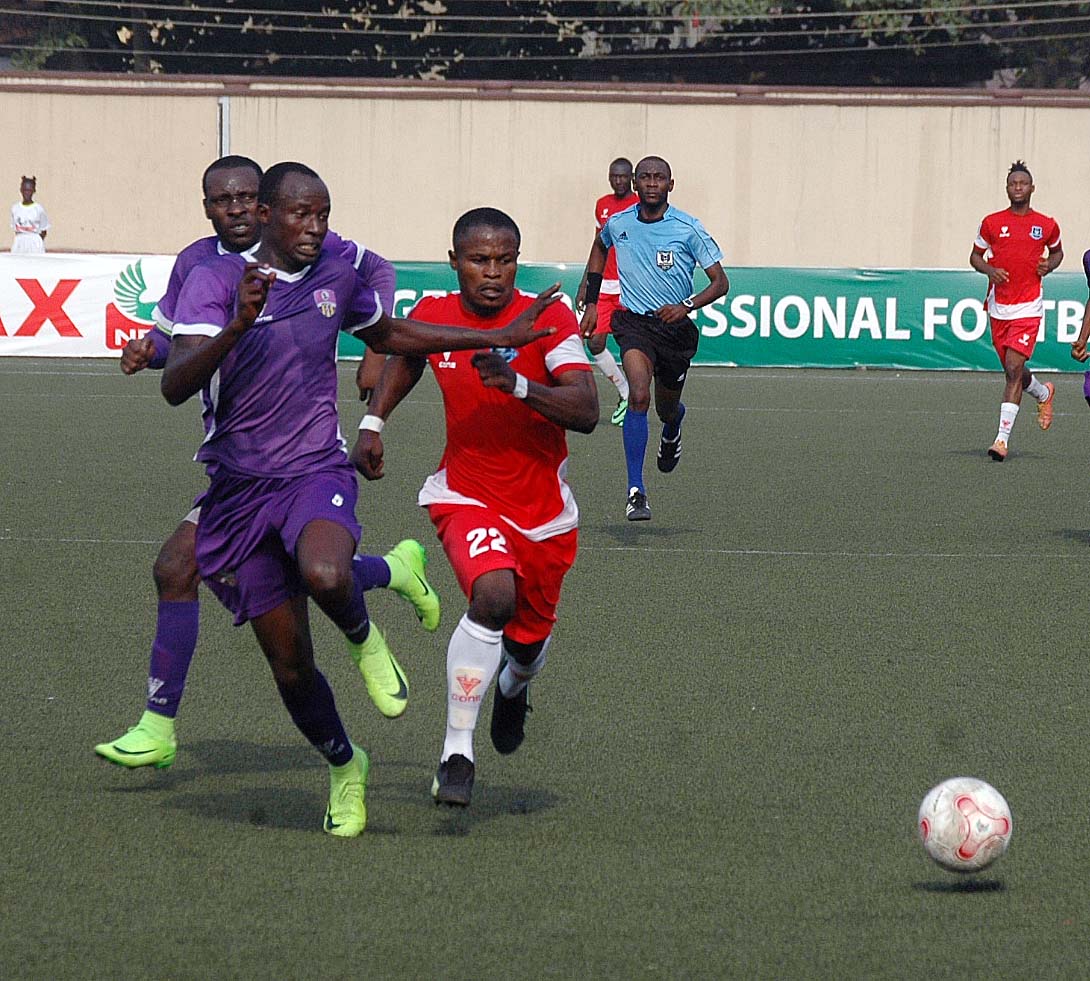 Chuks Kenedinum 45th minute goal was all the Olukoya Boys needed to secure three points against the former league champions. MFM got its first away win in the league opener against Heartland FC in Owerri.

It was the same scenario at the Sani Abacha Stadium in Kano as the visiting Lobi Stars FC of Makurdi defeated Kano Pillars 1-0. The Pride of Benue scored the only goal through Douglas Achiv’s 62th minute goal.

Also, Enyimba FC defeated Akwa United 3-1 at the Aba International Stadium. All the four goals were scored in the first half of the encounter. Austin Oladapo shot the home side into the lead in the 13th minute from the spot before Stanley Dimgba and Samson Obi scored in the 30th and 33rd minute respectively. Mfon Udoh scored a consolation for the visitors in the 39th minute.

In other games, Warri Wolves spanked Adamawa United 2-0 at the Warri City Stadium while Abia Warriors beat Sunshine Stars of Akure with the same margin in Umuahia.

FC Ifeanyiubah recorded a 1-0 win over Rivers United in Nnewi while the game between Katina United and Nasarawa United ended 1-0 in favour of Katsina United.

Newly promoted side Akwa Starlets held Heartland FC to a 1-1 draw in Owerri.