For the people of Obagaji Agatu in Agatu Local Government Area of Benue State scarcity of portable water has become a thing of the past following the intervention of Super Eagles’ star, Moses Simon who also comes from the community.

The Nigeria international drilled three boreholes for the community on the request of the people of the community through their elders.

Simon who is a native of Benue State but has spent part of his life in Kaduna State, still considered it a priority to remember the people from the place of his origin, a gesture that has earned him praises and commendations from the Head of the community Chief James Ocheche. 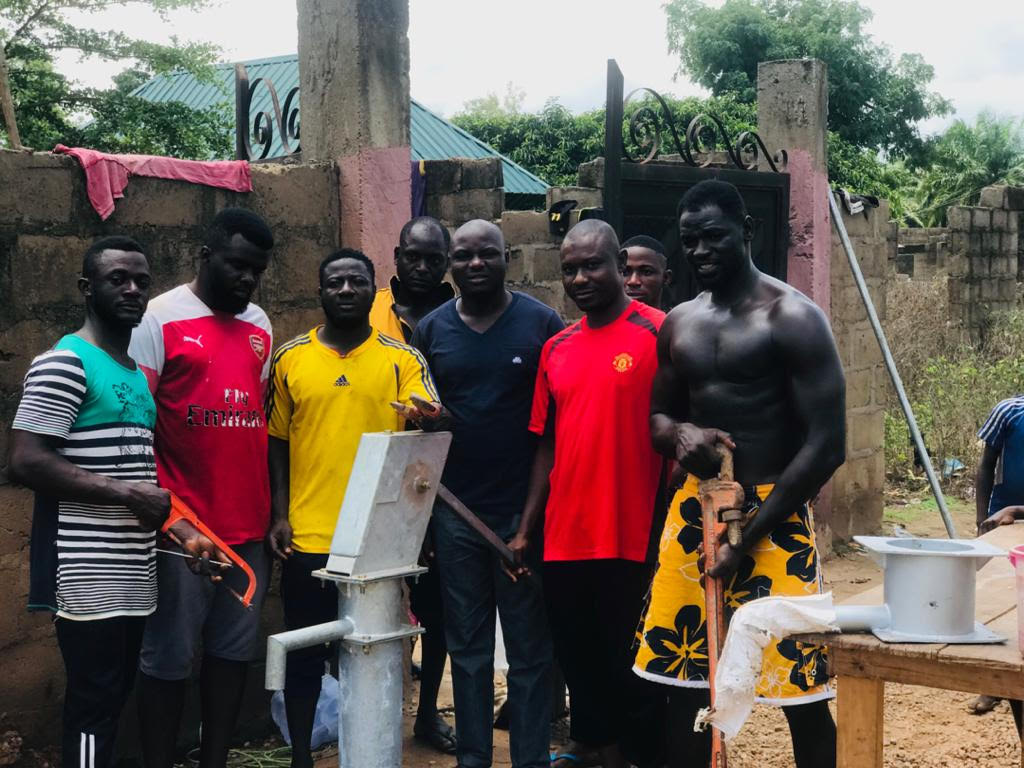 Explaining their plight, the Community Head said the people of the region have been without portable water since it came into existence.

The people have been mainly relying on rainwater or water from the stream for their daily usage and consumption.
“We have been without water for as long as we have existed as a community. The source of water to drink has been from time before now during rainy season we depend on rain water and well. After the rainy season we depend on the water source known as the ewu and from ages we have been depending on it like that .

On the gesture by Simon Moses, the chief said he has nothing but thanks to the Nigeria international who has brought to an end the desire of the community to have good water for consumption and other basic needs.

“Early this year a brother of Moses Simon came and said Simon is concerned about the source of our water to drink in the community and other social amenities in the community. 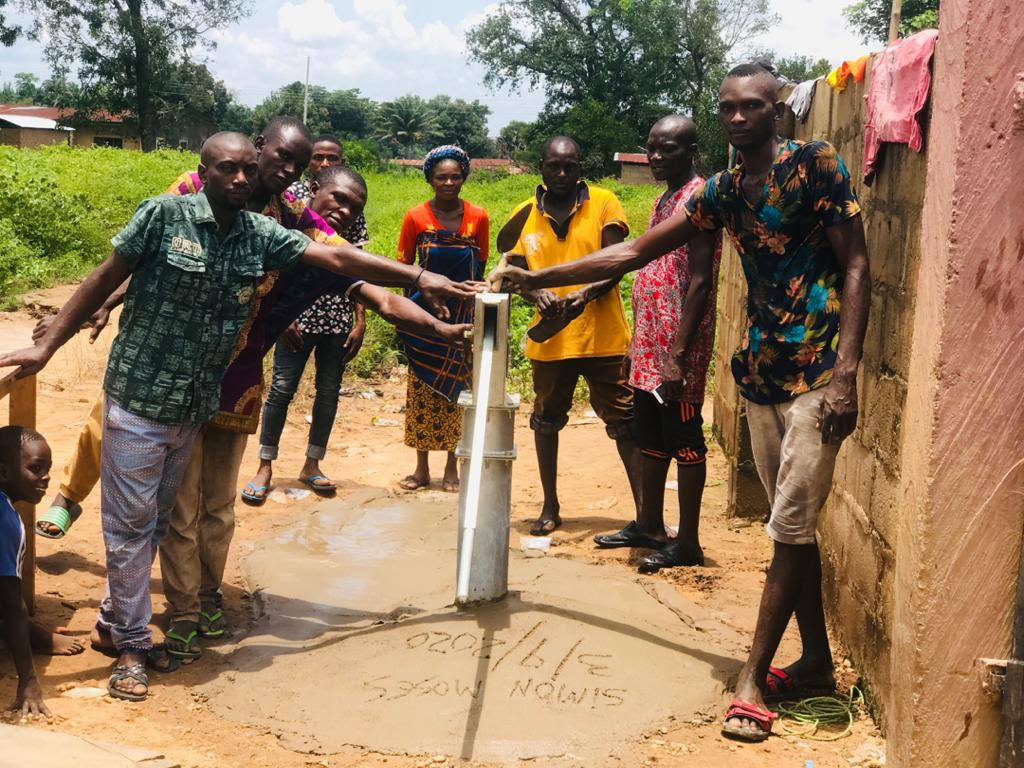 Read Also: Messi returns to social media with photo of his boys

“He was sympathetic enough to sink three boreholes as an individual. You can see that he is a boy who wants the development of his community. May God keep him and may God lift him up”.

Recently he reached out to the Internally Displaced People (IDP) of Southern Kaduna during the crisis, giving out clothes, food and drugs, paying for their free medical service plus N500,000 naira cash.

US Open: Djokovic disqualified after hitting official with ball