Nigeria international Ahmed Musa is already looking forward to repaying the fans of Al Nassr with goals
following the show of love that they extended to him as he arrived in Saudi Arabia for his unveiling.

The former Leicester forward who settled for the oil rich club despite the array of clubs that wanted his services after an impressive an world cup campaign revealed that he was deeply touched by the crowd that welcomed him at the King Khaled Airport on Friday morning. 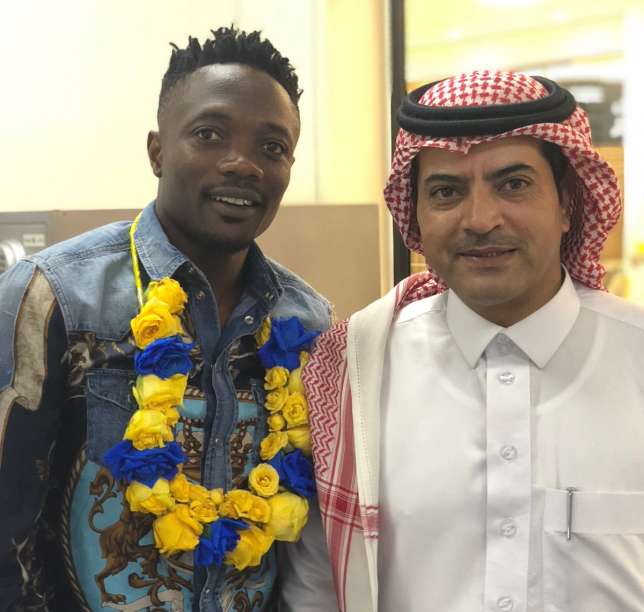 “What an amazing reception here in Saudi Arabia 🇸🇦 .I want to thank each and every person who came out
and welcomed me at the airport. I am really humbled. I can feel the excitement and energy already, I am
looking forward to this historic opportunity!🙏🙏 @AlNassrFC,” said the player.

Fans waved the club’s yellow and blue colours as they eagerly waited to see their club’s star signing, the video they shared on the club’s twitter handle with chants of ‘Musa, Musa, Musa’.

With the new season set to get underway, Al Nassr fans would be looking up to Musa to help the club win the title after coming third last season.

Musa signed a four-year deal with the oil rich club to end an underwhelming two-year season with Leicester City.