By Agency Reporter On Jun 21, 2020 0
'Black Lives Matter' to be painted on NBA courts: reports

The NBA has settled upon key dates for the upcoming resumption of its coronavirus-halted 2019-20 season, including an October NBA Finals and NBA Draft, according to multiple reports Saturday.

ESPN and The Athletic said a league memo to clubs set August 25 for the NBA Draft Lottery, October 16 for the 2020 NBA Draft and October 18 for the start of free agency, although no signings can start until October 23.

A potential seventh game of the best-of-seven NBA Finals would be played on October 13.

The dates would not become official until the NBA and its players union reach a deal on changes to the collective bargaining agreement related to returning from the March shutdown due to the deadly virus outbreak.

Players seeking an early entry into the NBA Draft would have to declare by August 17 and would then have until October 6 to drop out if they wish. 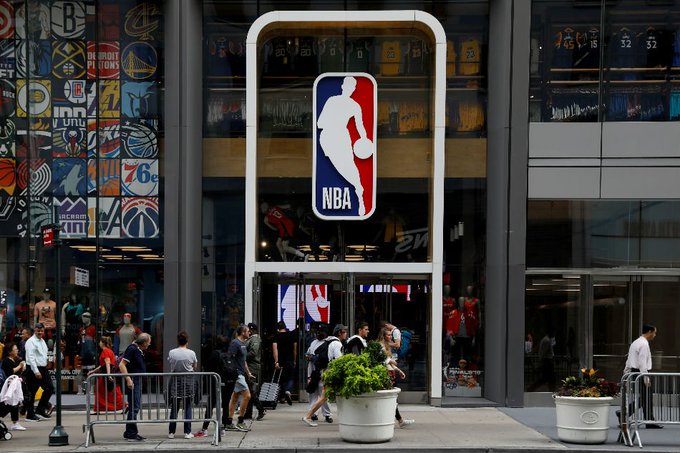 As previously revealed, the NBA plans a July 30 restart in a bubble isolation situation at the Walt Disney World sports complex near Orlando, Florida.

The memo also clarified the timing for transactions, which can be made starting Tuesday for players who will compete in Orlando. Players have until Wednesday to notify clubs they will compete in the restart.

The transaction window lasts until June 30.

The memo also outlined how teams can replace players not in the bubble for health issues, excused absences or who choose not to go.

From July 1 until the mid-August finish of “seeding” games, substitute players can be signed for players missing due to each of those categories.

Should a player test positive for COVID-19 after seeding games, they could be replaced only by someone with three years or less in the NBA. 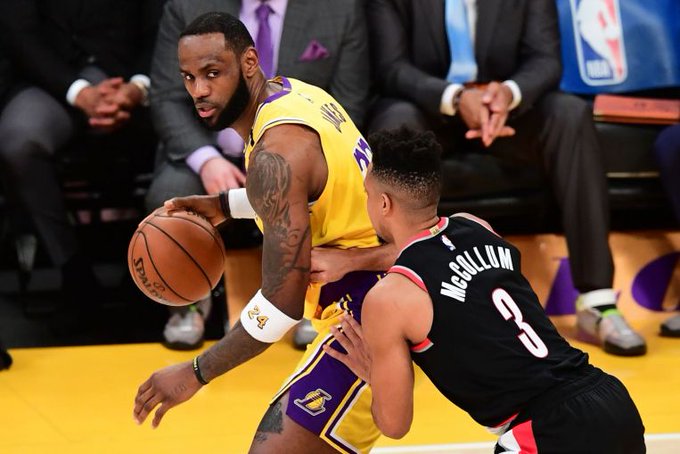 Any player refusing to play in the Orlando games would lose about 1.1% of his salary for each missed game to a limit of 14 games, or about 15% of his contract.

Excused absences and those missing for health issues would not lose salary.