By Julius Okorie Last updated Jul 20, 2019 0
Akpeyi is back to the Eagles squad

The Kaizer Chiefs safehand will open the new season against Highlands Park who only recently re-engaged former Eagles goalkeeper Greg Etafia who is back on the pitch after coming out of retirement.

Akpeyi who was in goal in five of the seven matches played by the Super Eagles in Egypt, joined kaizer Chiefs from Chippa United early in the year. Kaizer Chiefs had confirmed on their website then that the Nigerian signed a year and five months contract adding ““We welcome him to the Amakhosi Family!”

The 32 year old was a subject of discuss among fans on social media during the Nations cup when he caressed the ball several times during the match against Bafana Bafana which the Eagles won 2-1, with some of them insinuating that he might be using black magic. 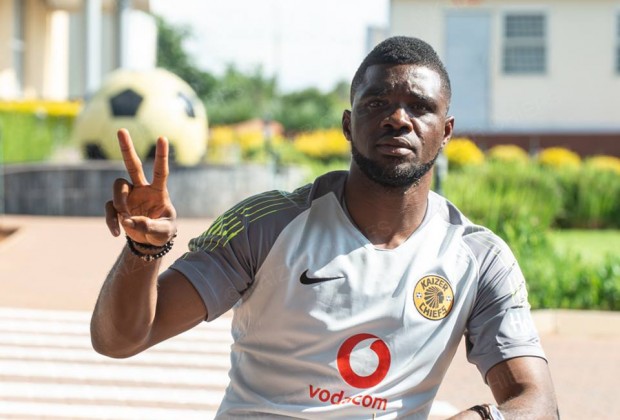 Akpeyi who made over 92 appearances of Chippa United before joining Kaize Chiefs however laughed it off insisting that black magic if at all it exists does not work in football noting that if it were real, those who use it “would have been winning the world cup and Champions league every now and then”

Though the new season will kick off on the 3rd August, Highlands Parks will host Kaizer Chiefs on Sunday August 4th.

AFCON 2019: A competition of numbers