No Arnautovic sale without my approval – Pellegrini 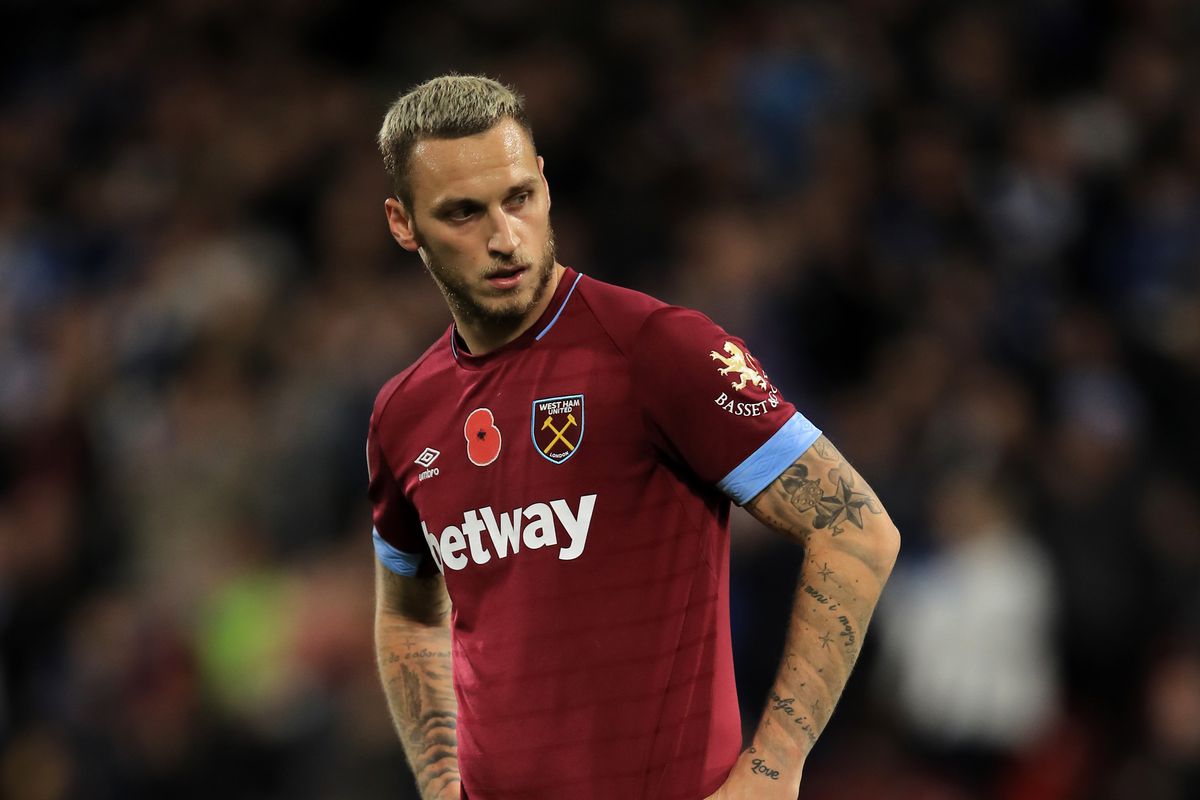 West Ham United will not sell wantaway Austrian striker Marko Arnautovic without the express approval of manager Manuel Pellegrini, the Chilean has said.

The 29-year-old is West Ham’s joint top scorer this season with eight goals in all competitions.

Pellegrini said although he had final say on the potential transfer, he had not asked the owners to reject offers for Arnautovic.

“If I say the player must stay, the player will stay. I don’t have any problem with the club. They are not forcing me to sell Marko Arnautovic.

“In all the months I’ve been working here I never had any problems with the owners about that,” the manager told reporters.

West Ham, who beat London rival Arsenal last weekend to climb to ninth in the table, visit Bournemouth in the Premier League on Saturday.