Enyimba International Football Club of Aba have appointed Caleb Esu into their technical crew ahead of next season.

The People’s Elephants are yet to name an official head coach to take guide the team, but Esu will be in the technical crew until an official appointment is made.

Enyimba still searching for a replacement for former Coach, Fatai Osho who left following the expiration of his contract last month. 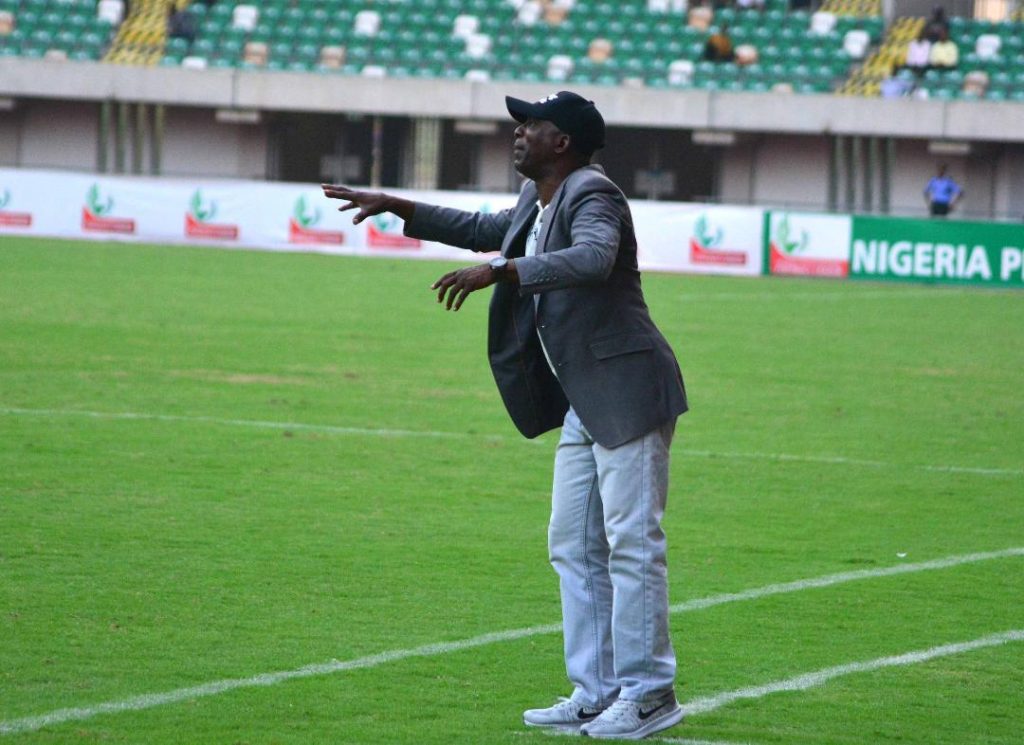 The eight-time Nigerian Champions have been linked with former Super Eagles winger Finidi George but talks appeared to have broken down.

The CAF Licence A holder led the Uyo club to a top half table finish in their first season in the top flight.