Team Nigeria is set to claim her first medal at the ongoing Tokyo Olympic Games in Japan following Monday’s qualification of Blessing Oborodudu for the final of women’s wrestling freestyle 68kg event.

Oborududu saw off Battsetseg Soronzobold of Mongolia 7-2 in the semifinal decided Monday morning to reach the final of the event. 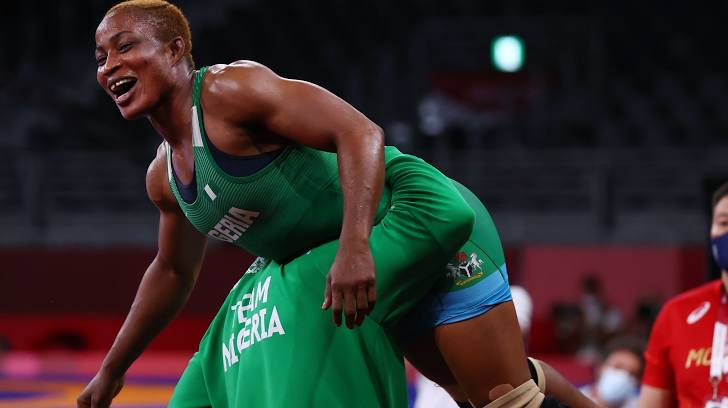 With her qualification for the final Team Nigeria is sure of a silver or gold medal in Tokyo Olympics as she faces America’s Tamyra Mensah-Stock in the final slated for 10.15am Nigerian time on Tuesday. 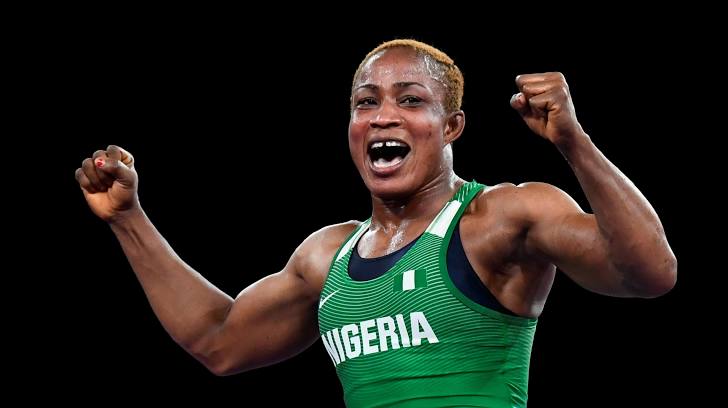