Nigeria’s Odion Ighalo says he has not received an offer from Manchester United to sign for the club on a permanent basis.

Ighalo, 30, has scored four goals in eight games since arriving on loan from Shanghai Shenhua in January and United manager Ole Gunnar Solskjaer is open to keeping the striker beyond the end of the season.

United did not add an option to buy in the terms of Ighalo’s loan contract, which expires on May 31, but he is expected to stay until the end of the season after Fifa announced an extension to players’ contracts amid the coronavirus pandemic.

Ighalo’s contract with Shanghai Shenhua expires next year and the Chinese Super League side have offered the Nigeria international £400,000-a-week to extend his deal. Ighalo expects to receive a permanent offer to stay at United whenever the season ends.

“There is no offer on the table yet,” Ighalo told ElegbeteTV. “Because the season is still on and I’m yet to finish my loan deal. I don’t just take decisions alone in my life. I have a principle and I have a guideline for everything I do. I always pray to God to direct me.

“I have seen so many tweets about this. I have seen so many people going crazy, [saying] ‘go back to China’, some say stay with Man United. Have you seen me say a word? I don’t have anything to say. When the season’s finished and I get two offers from the two teams, then I will sit and think about it, pray about it and whatever God says I should do, I will go with that.

“I don’t just sit down and take decisions, and I don’t get carried away with whatever people say. I came to Manchester United to play for a pay cut because I wanted to. So anything could happen, but I want the season to finish and my loan to finish. Then I will see everything I have. 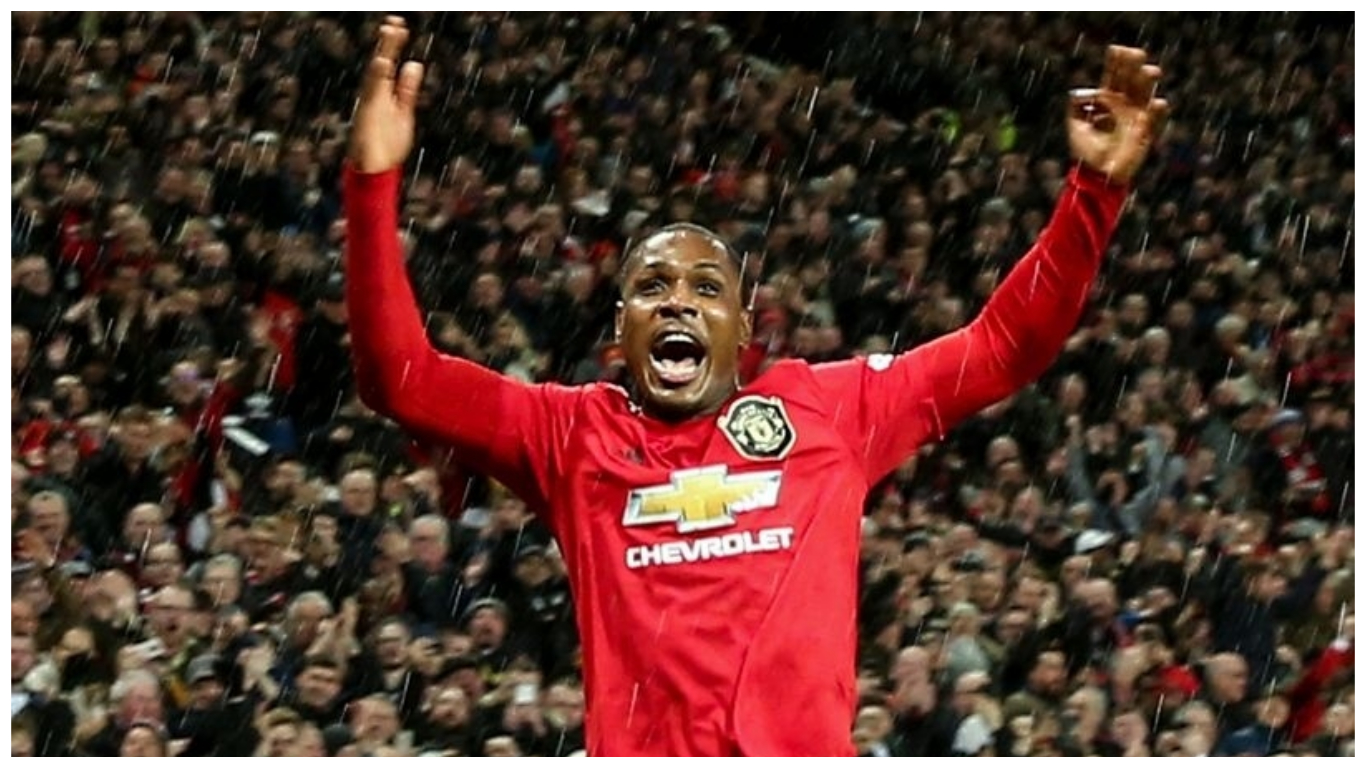 Solskjaer said last month: “Odion has done really well since he came in and he’s enjoying himself, he will improve and get better. But he has qualities we saw in him and we needed and we will still need those qualities for next season. So let’s see what we will do.”