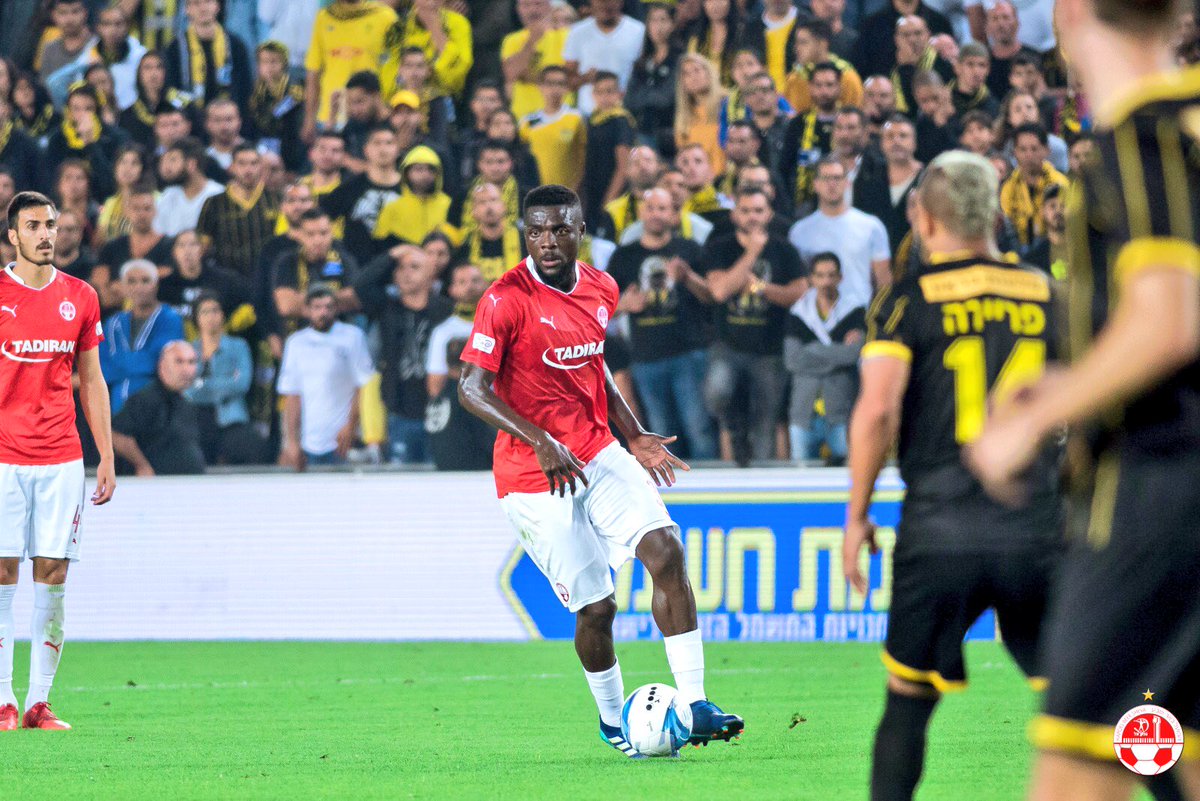 In the 64th minute Ben Sahar added the third while 10 minutes later another Nigeria international, Anthony Nwakaeme got the fourth to take the game beyond the home side. It was Nwakaeme’s 10th goal of the season from 27 appearances.

“Thank you lord for last night’s Win!!! 🙏🏼🙏,” Ogu wrote on his Twitter handle on Sunday.

Ogu, who received a yellow card in the game has made 27 league appearances scoring three times this season.

With the victory, Be’er Sheva are topping the table with 74 points from 33 matches while Beitar are second with 66 points.

The Curious Case of Vincent Enyeama