Saleh who is the most experienced player in the team said  that it was obvious that the absence of Omar has adversely affected the confidence of the team, but added that they are determined to claim the title ahead of others in Mauritius. 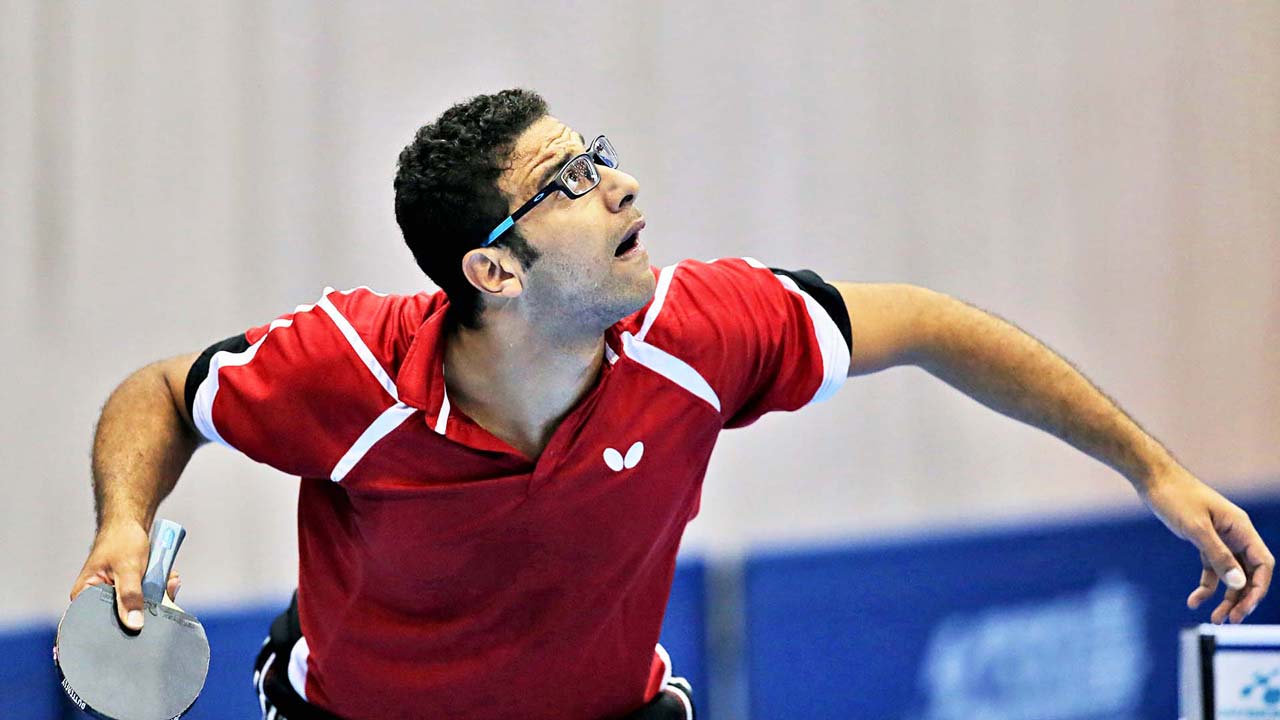 “I must tell you that it will be really difficult without Omar Assar because his presence motivates us most times. But we are focused on winning the men’s title because we want to go back to the World Team Cup where we made history by winning the bronze medal in 2013.

There is no doubt that Nigeria is our greatest threat but I must tell you that it is going to be a different scenario entirely because matches are not the same in table tennis. You can be the best player but on certain circumstances things might not go your way in some matches. So we are hopeful that we can do it without Omar Assar,” he said.

The former African champion added that the inclusion of three young players in the team is an avenue to groom them into the main team after the retirement of El-Sayed Lashin earlier this year. “The young players are the best in Egypt for now and we want to integrate them into the team with the hope that they will cement their places and remain permanent members of the team. I just also let you know that they are dangerous players and you must watch out for them in the singles,” Saleh said.