The Super Eagles player was unveiled, Tuesday as part of the club’s team for the 2018/ 2019 season which commences on Monday with an away game at Atletico Bilbao. 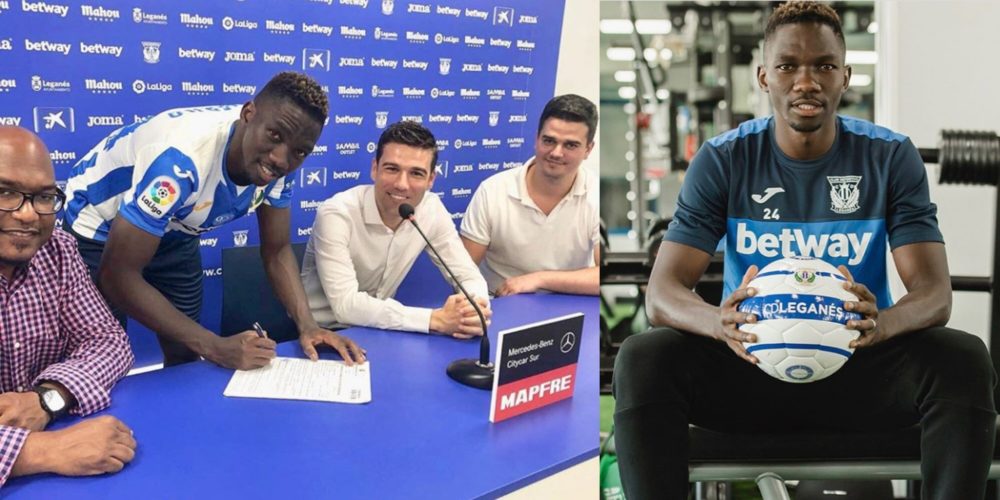 Confirming the player’s switch, representative of his management, Koye Sowemimo, Head of Sports, Temple Management Company (TMC), said, “we are delighted to see Kenneth join C.D. Leganes in La Liga.  This move brings him closer to his supporters who will now be able to watch him regularly on TV. This move comes off the back of a successful world cup outing where he demonstrated why he is Nigeria’s best central defender”.

The 24-year-old center-back, who spent last season on loan in Turkey with Kasimpasa, will bring to the Madrid-based club his fine form from national duties at the FIFA World Cup, Russia 2018 where he was one of the star performers for the Super Eagles of Nigeria.