Onazi loses 4-1 with Trabzonspor in friendly

Nigeria international Ogenyi Onazi failed to rescue Turkish club Trabzonspor as they fell 4-1 to Spartak Moscow in a club friendly on Friday.

Friday’s encounter which was played at the Stadion Villach-Lind in Austria was Ogenyi’s first official game since resuming for club duties from the 2018 FIFA World Cup in Russia which was a disappointing outing for him. 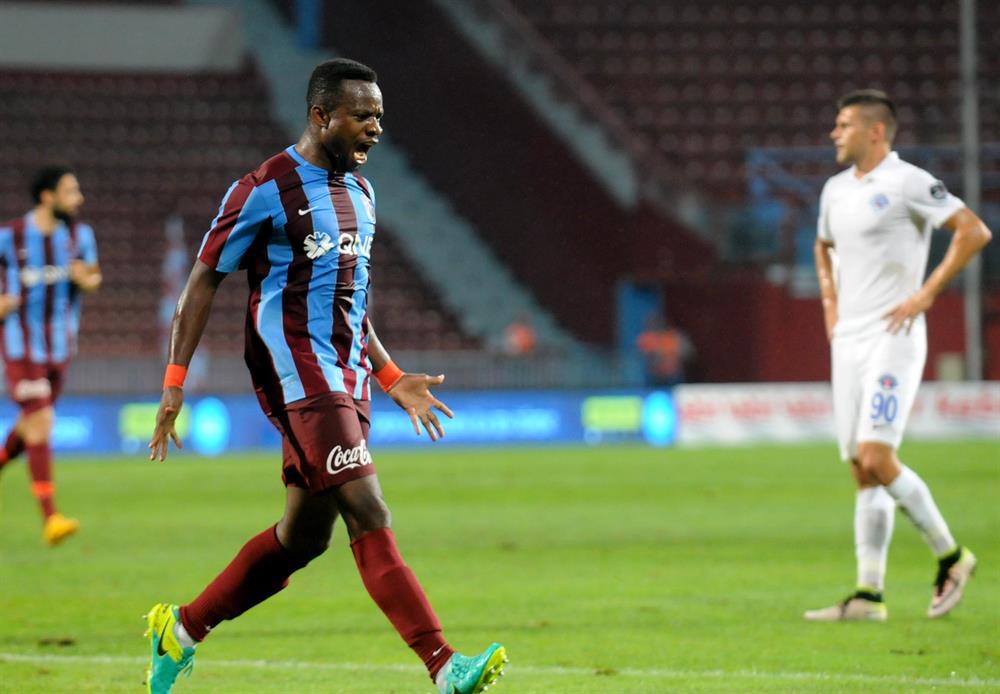 –
According to report, it was Trabzonspor who took the lead in the 10th minute before Spartak responded,
by scoring twice in the first while adding the fourth in the second half.

The Nigerian was in action for the entire 90 minutes.