Our focus now is to win FIFA U17 World Cup – Tijani 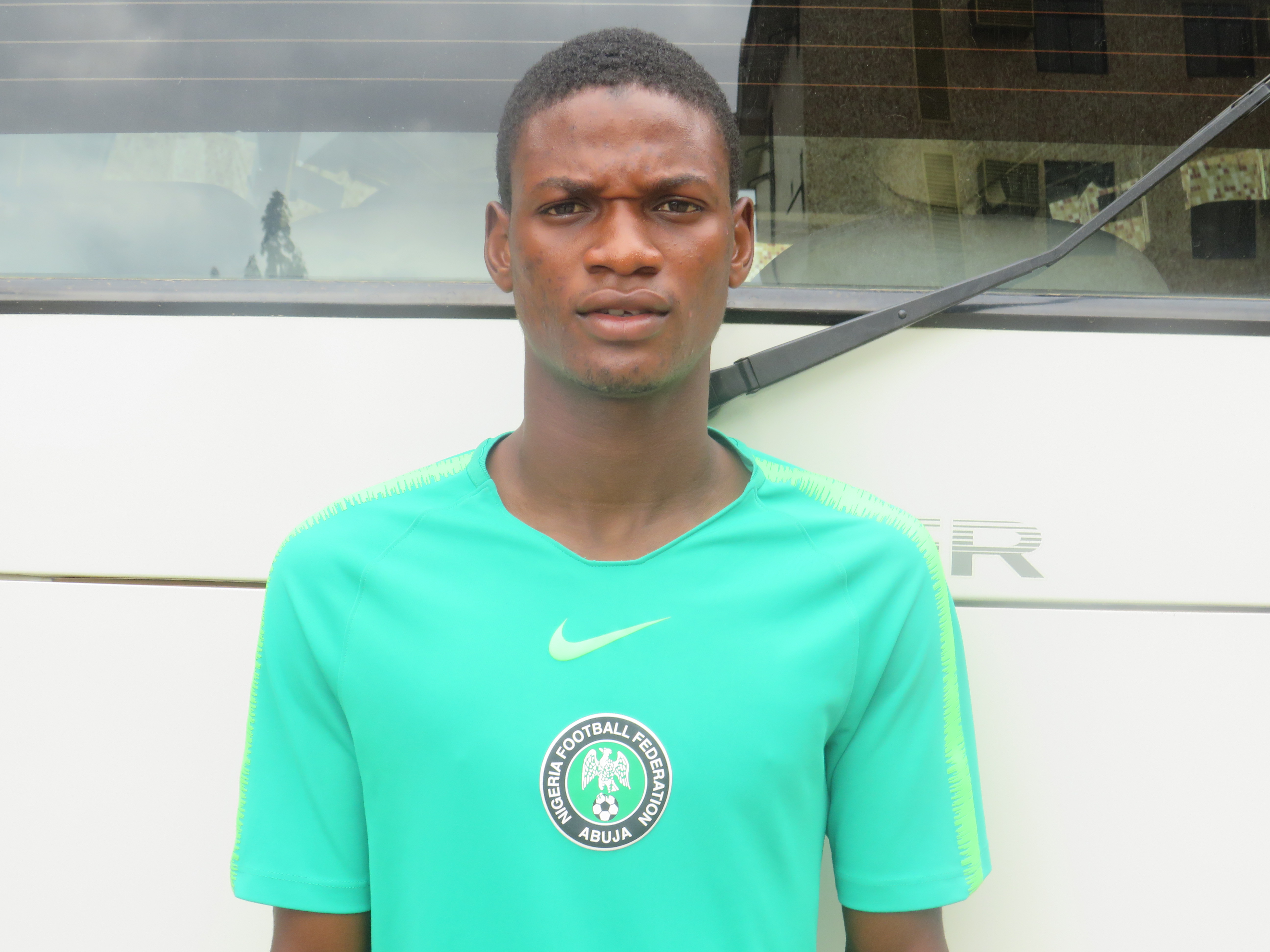 After finishing fourth at the 2019 Africa U17 Cup of Nations in Tanzania, Samson Tijani, the captain of the Golden Eaglets has said the players have shifted their focus to winning the FIFA U17 World Cup at the finals in Brazil later this year.

Tijani told thenff.com that the team was just unfortunate not to have qualified for the final, but said himself and the rest of the squad are satisfied with the qualification of the team for the FIFA U17 tournament in the land of samba.

“Personally, I did not feel too bad because our main aim was to qualify for the World Cup and we succeeded in that aspect. We approached every game as they came, unfortunately, Guinea defeated us on penalty shoot-out in the semi final.

“It was a very tough game. We were not scared of penalty kicks but it happened that we were destined to lose to Guinea.”

Tijani went further: “Against Angola, we defeated them earlier in the group stage but in the third place game, they were very fast-paced and we tried to match them. We were surprised that we lost the game.

“Now, our thoughts are on how we can prepare very well and go to the World Cup and win the tournament. The last set of Golden Eaglets that won the FIFA U17 World Cup in Chile, in 2015 did not win African tournament. But at the World Cup, the team flew high and won the tournament. I believe that with strong support from NFF, the training sessions that our coaches will put us through and with players working hard and playing as a team, we will win the World Cup in Brazil,” he said.