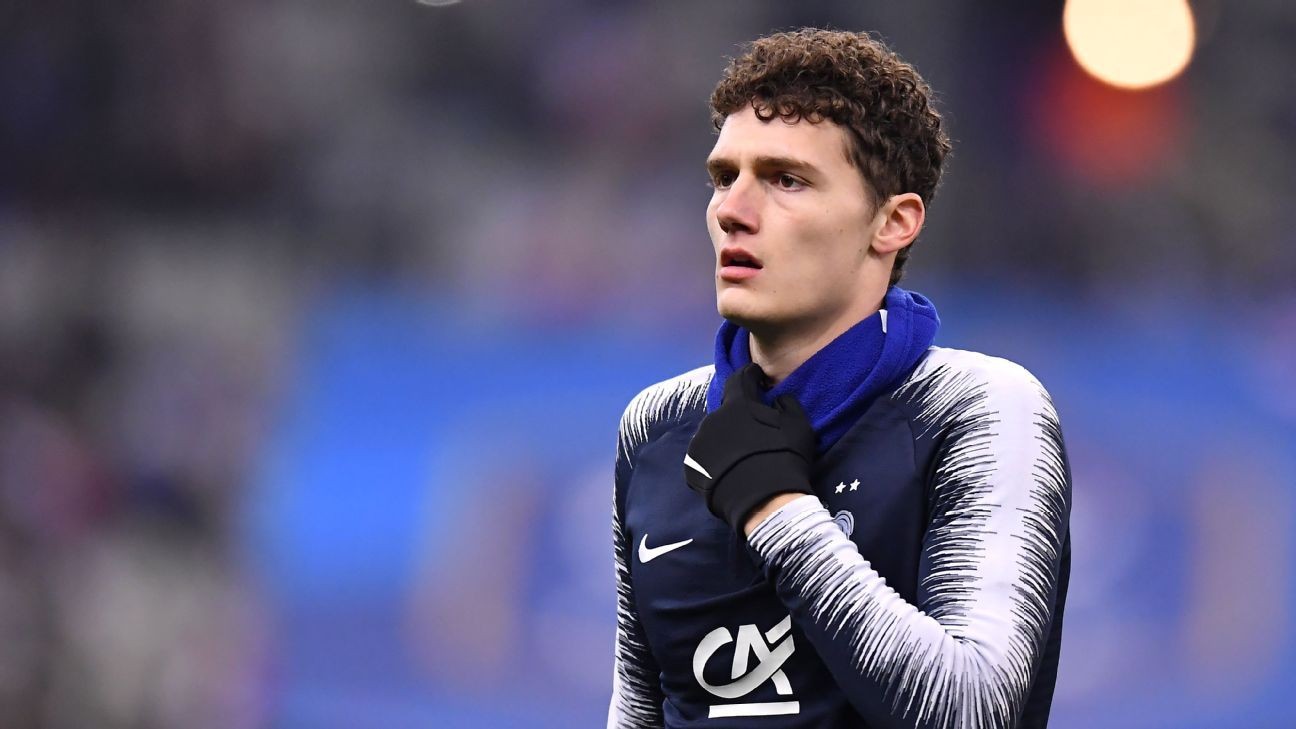 Bayern Munich have reached an agreement to sign French defender Benjamin Pavard, who will join Bayern on a five-year deal in the summer, the club’s sporting director Hasan Salihamidzic said on Wednesday.

The 22-year-old currently plays for Bundesliga rivals VfB Stuttgart and was involved in France’s 2018 World Cup final victory over Croatia in Russia.

The French International also scored a stunning goal in the Round of 16 win over Argentina.

“I can announce that we managed to get the services of Benjamin Pavard from July 1, 2019. He signed a five-year contract. He can be deployed in various positions. He can play on the right.

“He is a young player, a world champion and we are happy to have signed him,” Salihamidzic told reporters during a Bayern training camp in Qatar.

The German champions look to boost their frontline following the expected departure of veteran wingers Arjen Robben and Franck Ribery at the end of the season.

“He is a very interesting player whom we really want to sign.

“He has qualities that fit into our game. He can dribble well and has a drive towards goal. He has a lot of potential,” Salihamidzic added of the 18-year-old.

The season resumes next week after the annual winter break.

Bayern, who had won the last six league titles, sit in second place, six points behind leaders Borussia Dortmund after a dip in form following a strong start to the season.

The Bavarians also face Liverpool in the Champions League Round of 16 next month.