Pedro: ‘It was a special derby for me’

Pedro made history as only the third man to score for both Roma and Lazio in the Derby della Capitale, but also take revenge on the club that snubbed him. ‘It was a special derby for me.’

The Spain international was more motivated than anyone, having been essentially dumped by Jose Mourinho over the summer, frozen out and not even invited to pre-season training.

He was allowed to leave for free, opting to go across the city to Maurizio Sarri and Lazio.

“I am very happy with this victory, it’s important for us and the fans, as we were coming off some games that hadn’t gone so well,” Pedro told DAZN.

“It was a special derby for me. We were very aggressive in the first half and had many scoring opportunities.”

Curiously, Pedro had scored for Roma in the last Derby della Capitale back on May 15.

“I feel very happy at Lazio, I always said that, it’s like a big family. I really like Sarri’s idea of football, which is about the high press, playing the ball quickly and creating scoring opportunities. 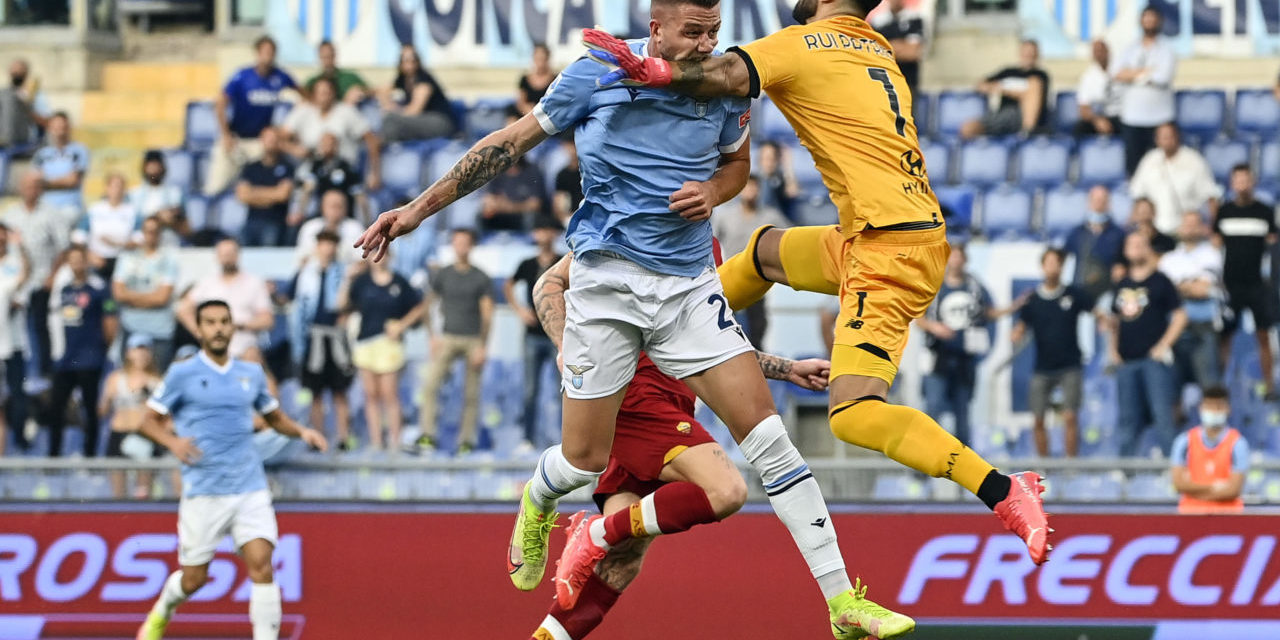 “I realise very few players have scored for both teams in the derby, so I’m happy that it is historic and it was an important moment for my career.

“The Rome Derby is among the best in the world, because people in the city talk about it all week. They stop you in the street, remind you to do well, how important this game is for the city.

“It’s true I have played many derbies, but this is one of the best in the world for me.”