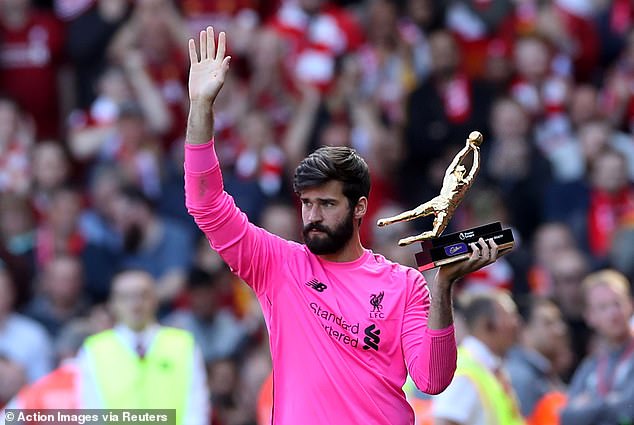 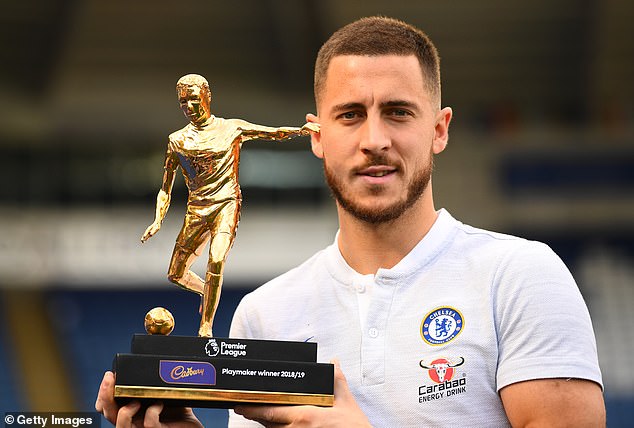 This year the award went to Eden Hazard after accumulating 16 assists throughout 2018/19 season with last year’s winner being Man City midfielder Kevin de Bruyne with 16 assists.

The Premier League playmaker award was introduced last year to award the league player to acquire the most assists in a season.

There are three season awards that are judged by a Premier League panel made up of legends Alan Shearer, Ian Wright, Jamie Carragher and more.

The public vote also makes up 10% of the total votes in each category and will combined with the panel (plus captains for the player award).

Here are the season awards:

Player of the Season Award 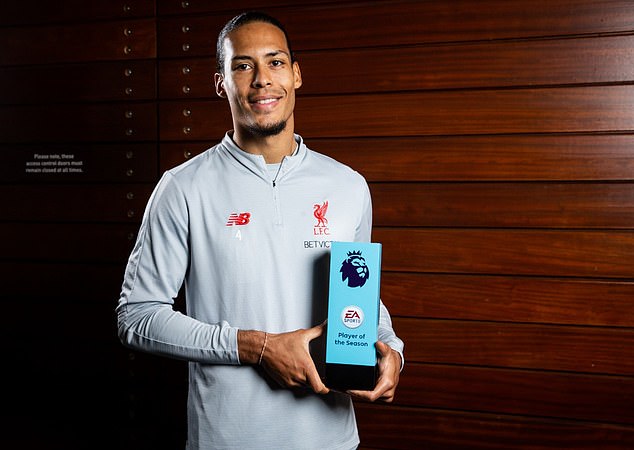 Virgil van Dijk won this seasons EA Sport’s Player of the Season award after votes from Premier League panel, peers (20 club captains) and the public saw the Liverpool defender become the third defender to receive the award after Nemanja Vidic and Vincent Kompany.

The Dutch defender has already picked up the PFA Player of the Year award and replicates Liverpool teammate Mohamed Salah who picked up both awards last season.

Here were the nominees:

Goal of the Season Award

The Carling award was first introduced  in 2016/17 season in which Emre Can won the award as Liverpool midfielder for an overhead kick goal against Watford. It was then won last year by Sofiane Boufal for his solo effort goal for Southampton.

The goal of the season is selected from the shortlist of monthly winners plus any outstanding strikes in May.

Expected announcement: Expected to be announced on 18th May 2019. Last two years it has been announced 6 days after the final games of the Premier League.

Manager of the Season Award

The manager of the season award will be revealed soon after the Premier League season finishes.

Expected announcement: Expected to be announced on 14th May 2019. Last two years it has been announced 2 days after the final games of the Premier League.

The award has predominantly gone to the managers to win the Premier League title with the exception of four managers.