Management of seven-time Nigeria league champions, Rangers International F.C of Enugu at the weekend, completed the medical test for its returning players and the newly acquired ones as preparations for the fast approaching NPFL 2020/2021 season kick-off in earnest.

The medical examinations were carried out by a team of doctors led by Dr. Wen Udeoji, Rangers’ team doctor and all the players penciled down to defend the colors of the ‘Flying Antelopes’ for the coming season participated in the exercise.

Captain of the side, Tope Olusesi, who was around for the medical examination said, “We thank God for bringing us together again for the new season and the medical examination is a requirement for full registration in the league, hence we have to take it. I thank management who have been working around the clock to keep the club going and it is my strong belief that we shall deliver the goods this time around for the government and good people of Enugu state as well as our teaming supporters all over the world.” 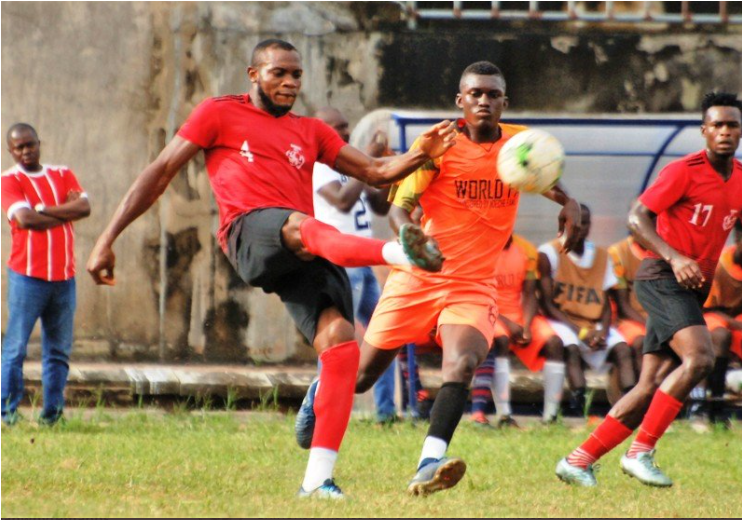 With the end of the medical examinations on the players, coach Salisu Yusuf and his lieutenants took the players to the main bowl of Nnamdi Azikiwe stadium for the first feel of the pitch in the last seven months.

Coach Salisu, after the morning session on Saturday, October 31, 2020, congratulated the players for making the list of players to defend the club’ colours in the coming season while charging them to up their game as the team chase a double in the 2020/2021 NPFL season that is expected to kick-off soon.

Dortmund’s Sancho back in training before City clash

UCL: Real Madrid stars prepare for Liverpool clash with a…