Real Madrid president Florentino Perez has denied that he had any influence on Barcelona’s decision to allow Lionel Messi to leave the club.

Messi had been set to stay at Barca after agreeing a 50 per cent reduction in salary, only for a dramatic U-turn to occur last Thursday, resulting in the Argentine forward joining French side Paris St Germain on a free transfer on Tuesday.

However, Jaume Llopis, a former board member of the Espai Barca project – which is the project for the renovation of the Camp Nou – resigned his position in the wake of Messi’s departure before accusing Laporta of bending to Perez’s will.

“Laporta was convinced by new CEO Ferran Reverter that he cannot sign the CVC (2.7 billion euro LaLiga investment) deal as well as keep the Super League pact with Perez.

“It’s a coincidence that Reverter is a long-time friend of Perez’s and that between them they managed to convince Laporta to change his mind and stop negotiations.”

Perez, via a statement issued by Real, insisted that he has only met Reverter twice before – once four months ago and another last Saturday at a dinner where Laporta and Juventus chairman Andrea Agnelli was also present.

“The statement and decision regarding Messi had already been taken and released by this time,” Perez said.

“Thus, it’s impossible that I’ve had any influence on Messi’s exit, or indeed any other decision that Barcelona have taken. 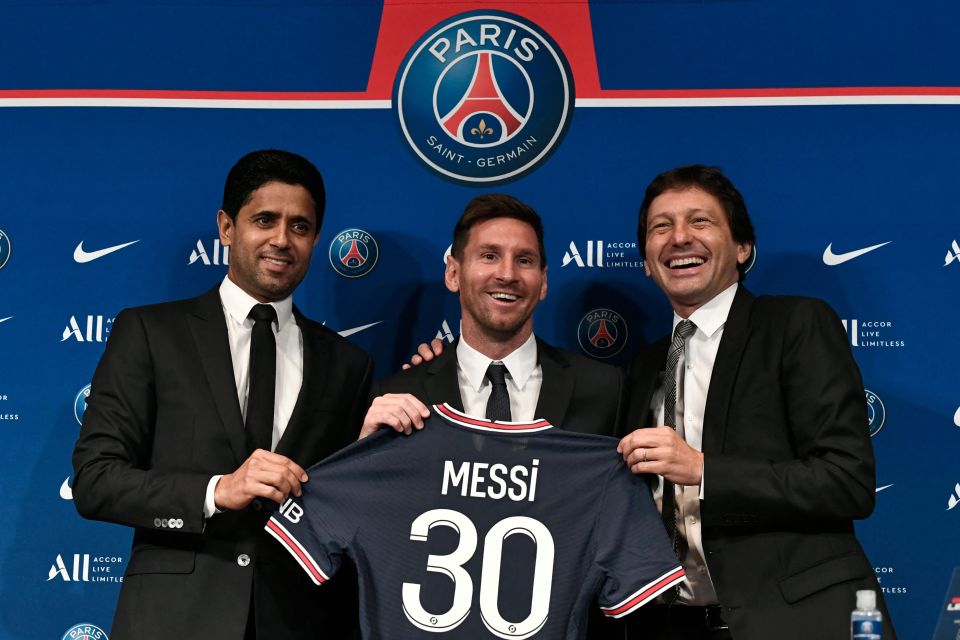 “I would hope that Llopis rectifies his false statements as soon as possible.”

Both Barca and Real have rejected LaLiga’s proposed 2.7 billion euro investment for a 10 per cent stake in LaLiga’s revenue, with the latter taking legal action.

They, alongside Juventus, remain wedded to the idea of the European Super League, which was a short-lived idea earlier this year when nine of the 12 founder clubs withdrew after fan and media backlash.