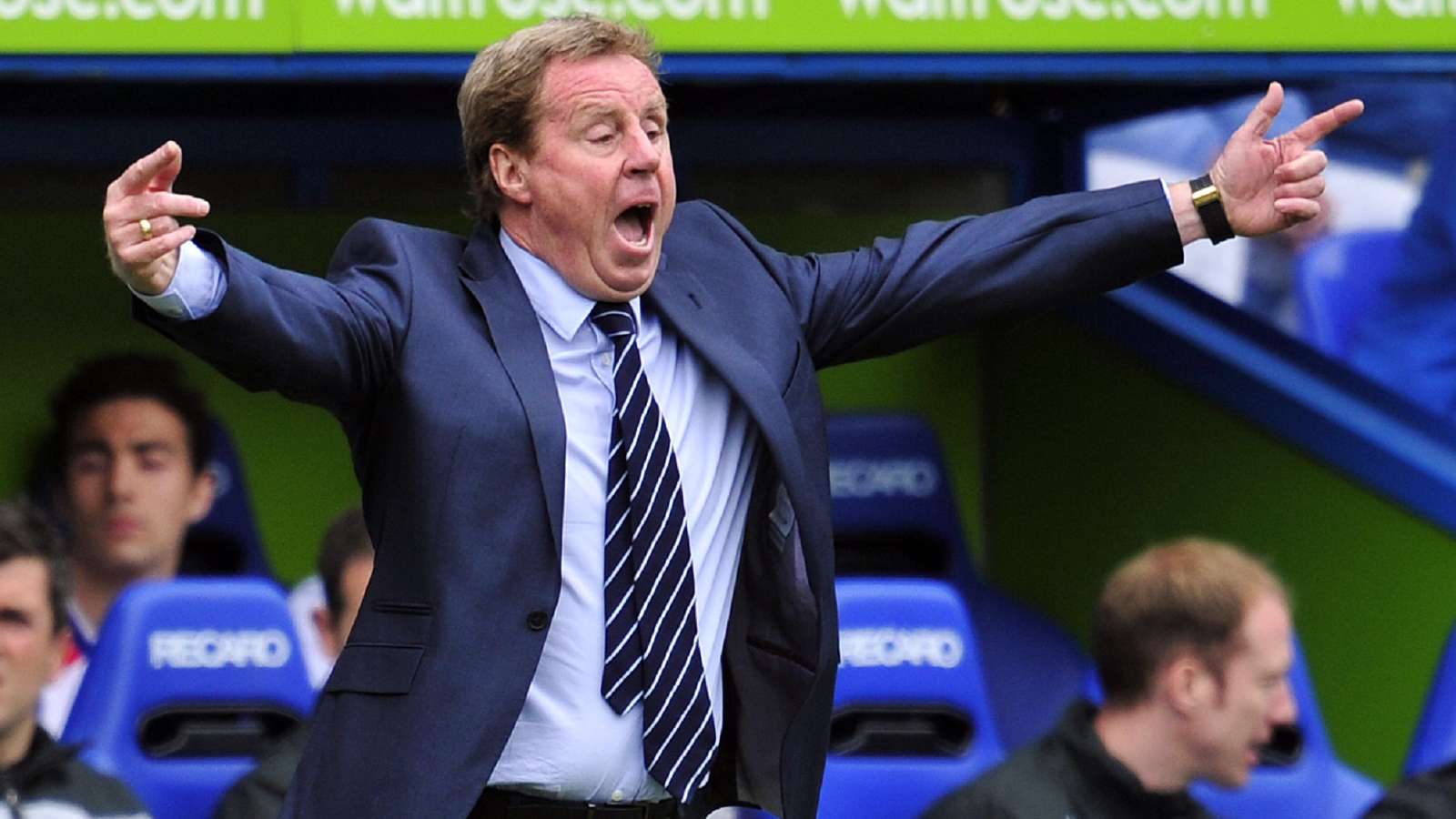 The Englishman was rumoured to have been contacted to take over from Gernot Rohr in the event where the Franco-German tactician fails to secure a new deal with the Super Eagles.

However, on Tuesday, the Nigeria Football Federation (NFF) confirmed they have reached an agreement with Rohr to continue as coach of the three-time African champions.

In his reaction, Redknapp laughed off the claims, joking he would sell his house and leave for Africa along with his wife.

“She said it’s amazing that this has come up now, because that was her dream. So we’re looking to sell up, we’re putting the house on the market. We’re looking to get somewhere over there if possible. I’m sure, she’d love it there. I’ve told her, she’d absolutely love it. I’m ready to go!”

Speaking seriously, Redknapp added: “I actually went there a few years ago with Portsmouth, we played Manchester United, but I don’t think I’ll really be going back.”

Top officials of the Nigeria Football Federation (NFF) also quashed the rumours, stating hiring the 73-year-old would mean returning the Super Eagles to the 80s.

“The news is all a hoax as some people are trying to be mischievous,” a NFF source told Goal.

“Even if Nigeria ever thought of having a new coach, it would definitely not have been Redknapp. Hiring him would mean returning the Super Eagles to the 1980s, which is ridiculous.

“Our boys haven’t done badly under Gernot Rohr, so why should we dump him at this critical moment? We in the NFF believe in him and we will let him continue with his good work for the next few years.”

This was echoed by another NFF chief, who added: “I don’t know about this. Everyone has been calling me about this and I am in my house under lockdown.

“The only thing that I know is that we just extended Gernot Rohr’s contract. We sent him an agreement and he will reply to the General Secretary. As far as I know, we have not discussed anything about another coach and we don’t know where this is coming from.”

read also:Redknapp: Mourinho should not have taken Spurs trio to training ground

Besides managing Spurs and Portsmouth, Redknapp also coached West Ham United, Queens Park Rangers, Bournemouth and Southampton. His last coaching job was in 2017 when he managed Championship side Birmingham City.