Super Eagles manager Gernot Rohr is backing Nigeria to excel against a difficult Sierra Leone side after calling on Nigerians to get behind the team.

The Franco-German tactician and his team will tackle the Leone Stars in an African Cup of Nations qualifying Group L fixture at the Siaka Steven Stadium, Freetown today.

📹 Gernot Rohr wants you to expect that beautiful football in the first 30 minutes of the last game, but with much better defending this time.#SLENGA #SoarSuperEagles pic.twitter.com/Sok2TUMP8f

Rohr tspoke after the team had their first training after their arrival in Freetown on Monday afternoon.

“The expectation is to make a good match, we have discovered the condition of the grass and the hot weather,” said Rohr.

“Our objective is to win the game, our target of four points in the two games is still possible. I believe in my team, it will be difficult, they also have a good team. We can play as well, we want to play forward and score goals but defend better.”

“We are confident, they (fans) should believe that the players will fight. The players understand the honour to play for Nigeria and they will fight. No injury worries apart of Osimhen.” 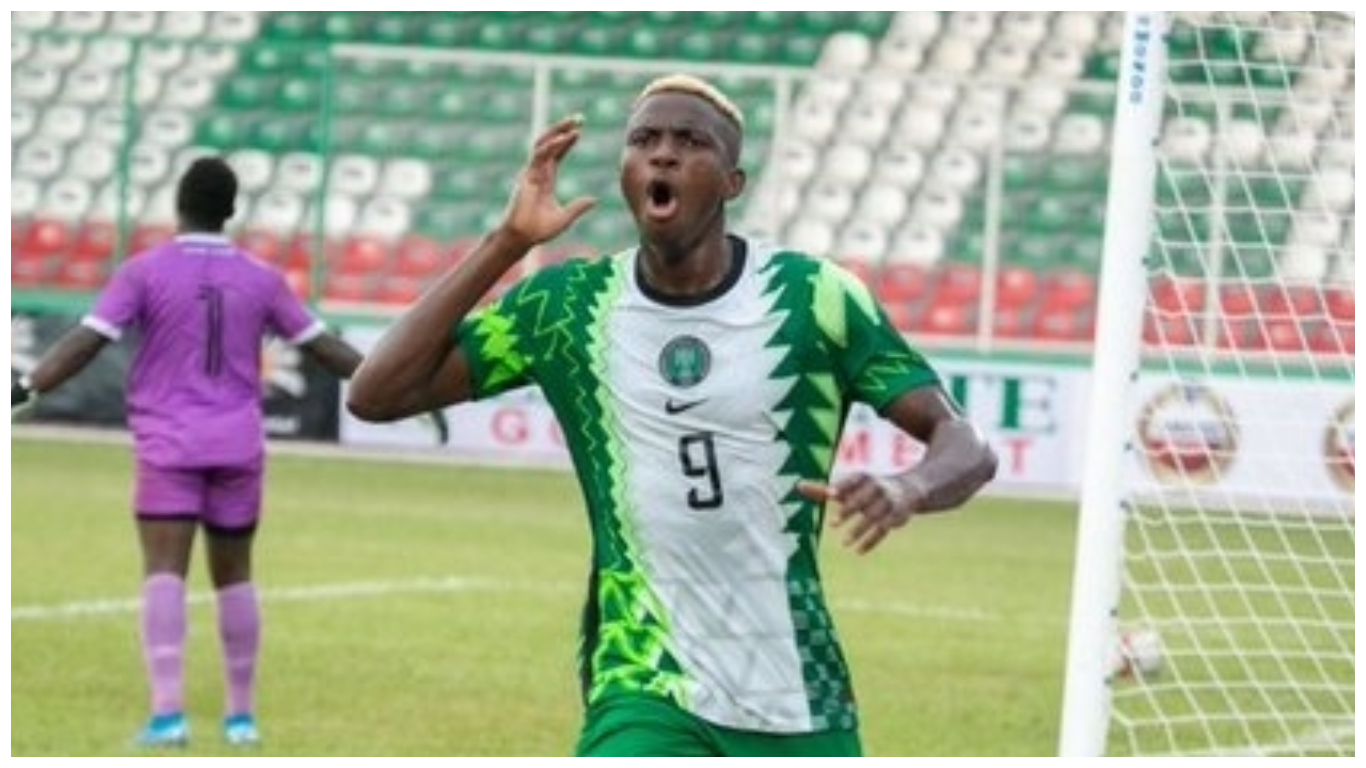 Read Also: EPL must rethink option to use 5 substitutes – Southgate

The Eagles and Leone Stars played out a 4-4 thriller in the first-leg at Samuel Ogbemudia Stadium on Friday.

Nigeria currently lead the group with seven points and a win will seal their spot in the tournament.

Rodgers still has a big  headache ahead of Liverpool duel

Liverpool’s Salah ‘could still be cleared for Leicester City clash’