Super Eagles boss Gernot Rohr believes there are some positives from Nigeria’s 0-1 defeat by African champions Algeria at the Wörthersee Stadium, Klagenfurt, Austria on Friday evening.

Algeria defender Ramy Bensebaini netted what proved to be the game-winning goal in the sixth minute of the contest to extend the Desert Foxes increase their unbeaten streak to nineteen games. 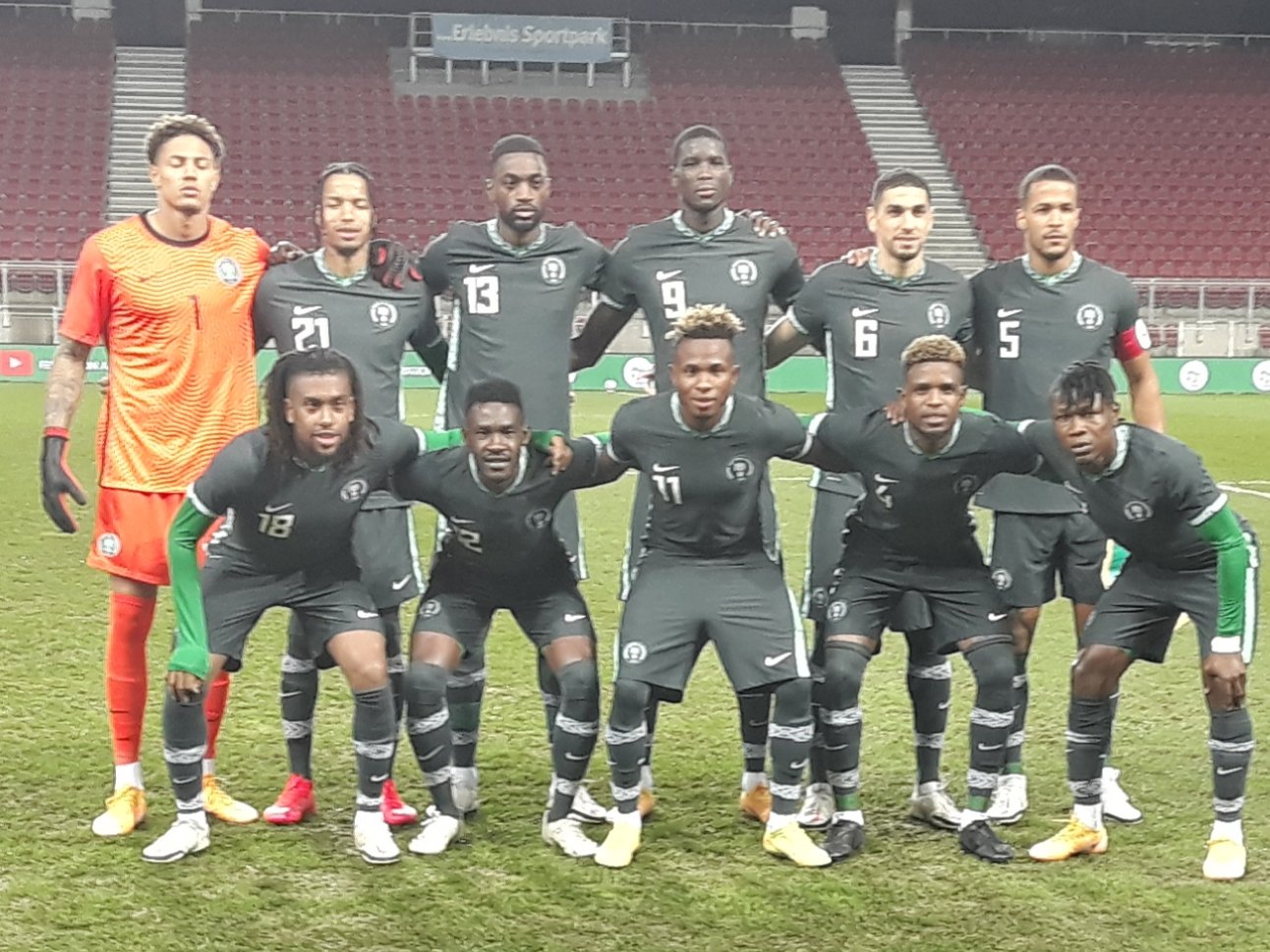 Speaking during the post-match press conference, the Franco-German tactician maintained Nigeria will turn attention to their next game after some valuable lessons from the defeat to Algeria.

“This is a very good test for us. There are positives to pick from a tough game like this,” Rohr noted. 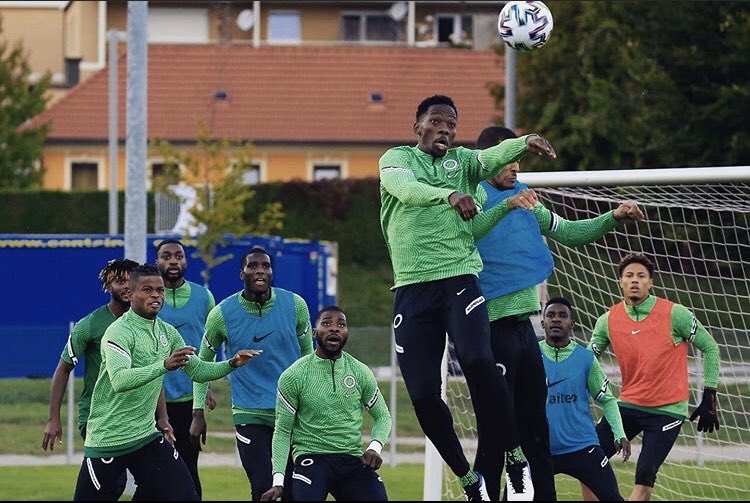 “Now we have to recover well and start to plan for the next game on Tuesday against another tough team”.

The Eagles will now turn focus to their second international friendly against Tunisia’s Carthage Eagles
on Tuesday, October 13.