Cristiano Ronaldo is still firmly on course to become the first ever footballer to reach the $1bn mark.

Despite taking a multi-million euro pay cut to help Juventus through the Covid-19 pandemic, the Portuguese superstar will still be raking in the cash this year. 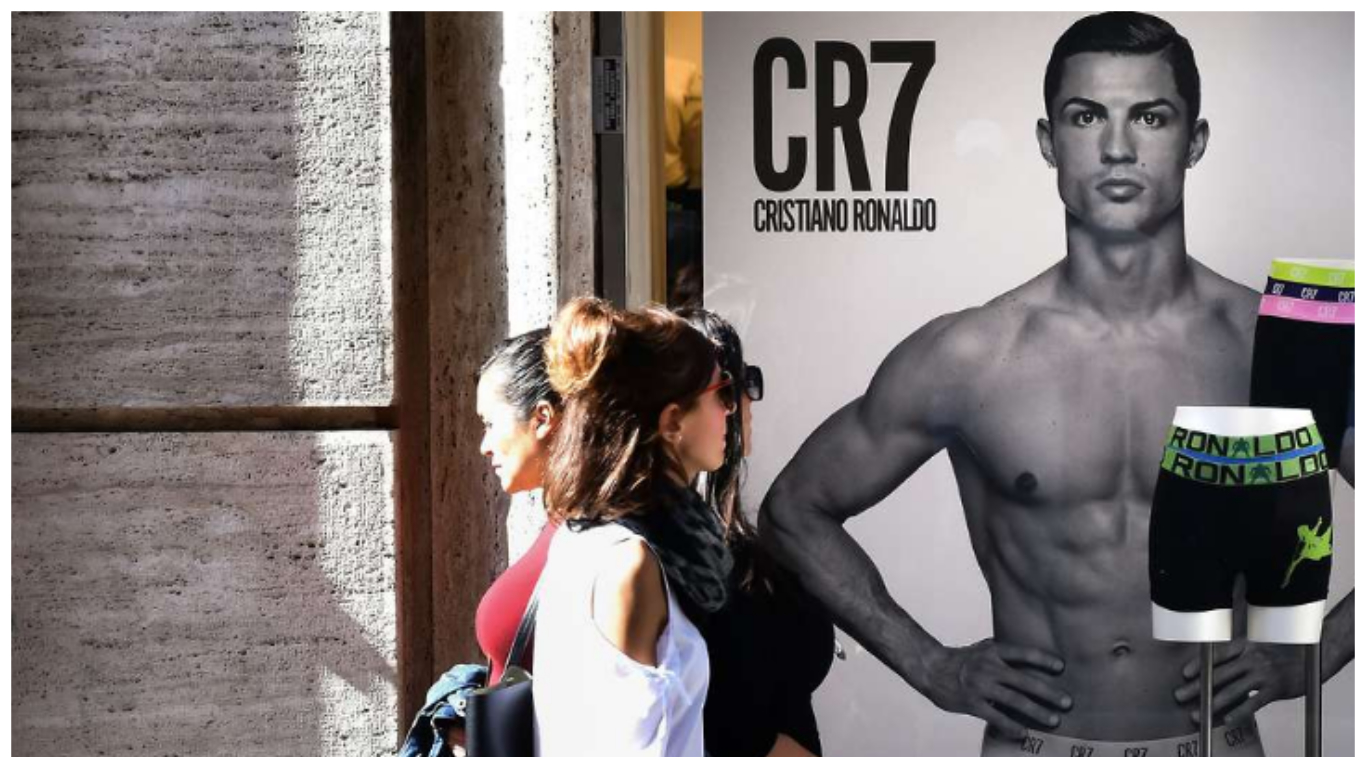 Golf star Tiger Woods and boxing legend Floyd Mayweather are the only other active sportsmen to have reached $1bn.

Despite the fact Ronaldo is not the best-paid footballer on the planet in terms of wages – that accolade belongs to Lionel Messi – he earns ridiculous amounts through other ventures.

The Juve star has sponsorship deals with Nike, his own underwear brand and a whole host of other advertising projects which bring in a serious amount of money.

In a report by Forbes, they declare that Ronaldo earns around £36m-a-year from these ventures alone.

The 35-year-old pockets around £53m-a-year from Juventus with bonuses and other contractual agreements factored in, taking him close to £100m-a-year in total. 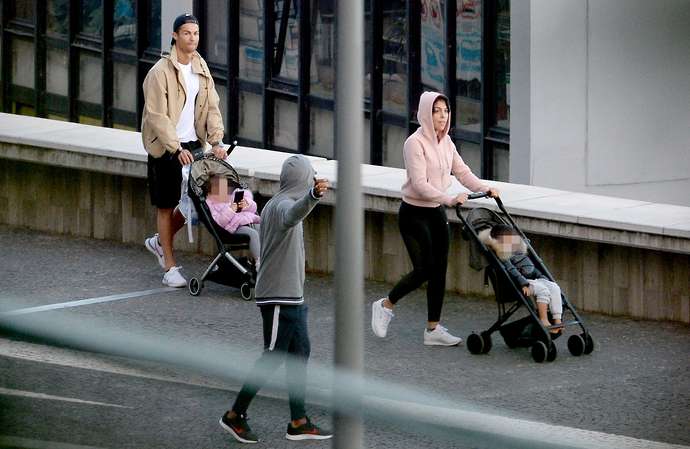 It means that the reported £3.45m pay cut he is taking due to the coronavirus outbreak will hardly impact his financial standing.

Ronaldo has also donated around $1.8m to hospitals in his native Portugal to help with their coronavirus efforts.

Forbes also confirm in their report that stories of Ronaldo buying an island for his family to self-isolate on before it was safe to return to Italy were completely false.

Prior to the footballing action in Italy being postponed, Ronaldo was enjoying another fruitful season on the pitch to go alongside his ventures off of it. 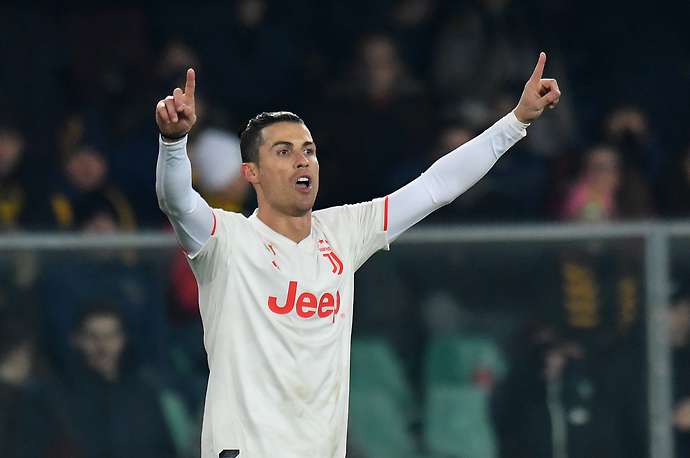 When Ronaldo does eventually call time on his career – which looks a long way away given his physical condition – though, he will have put himself in a stunning financial situation.

He has taken advantage of his enormous football talent in every way possible, making himself the most marketable athlete on the planet and others could learn from his masterful business tactics off the football pitch.