Serena Williams’s daughter caught the attention of spectators at the  2018 Mubadala World Tennis Championship on Thursday. 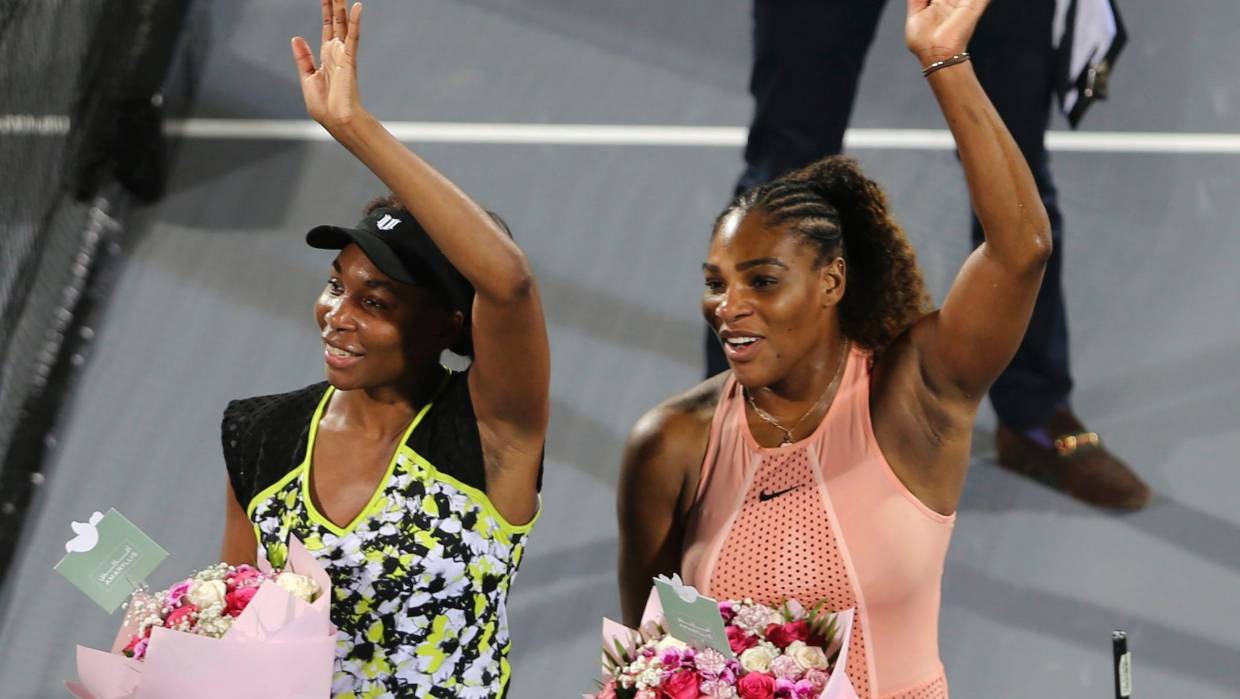 The one-year-old daughter of the tennis superstar stole the show while watching her mum taker on her aunt Venus.

It was Olympia’s proud dad, Alexis Ohanian who posted the adorable video of her sitting with him in the stands and clapping along with the crowd for every single point – whether it was scored by her mum or her auntie.

Venus Williams won the match but it seems Olympia was the real winner of the day – at least on social media.

Ali remains one of my favorite boxers–Joshua

I regret not signing Salah for PSG–Emery