Juventus are always expected to aim for the Scudetto but will need to be humble and improve on all fronts if Serie A’s most successful side want to return to being title winners, manager Massimiliano Allegri said on Sunday.

Allegri took charge of the Turin-based club for the second time last year and is looking to improve on last season’s result, their second fourth-placed finish in a row after winning nine consecutive titles.

Juve’s pre-season form, with a 2-0 win over Guadalajara and a 2-2 draw with Barcelona followed by a 2-0 defeat by Real Madrid and a shocking 4-0 loss to Atletico Madrid, has cast doubts over their ability to return to the summit of Italian football.

“This big loss (to Atletico) was a good thing for us to make us aware, I have heard too much triumphalism around. Juventus have a duty to try to win the title,” Allegri said ahead of their first Serie A clash of the season with Sassuolo on Monday.

“There are 4-5 contenders for the title and we are among them. We need to work in silence, improve the team from all points of view.

“(Tomorrow) we will have to suffer like in all matches. It has always been the strength of winning teams to respect rivals and not to underestimate them.” 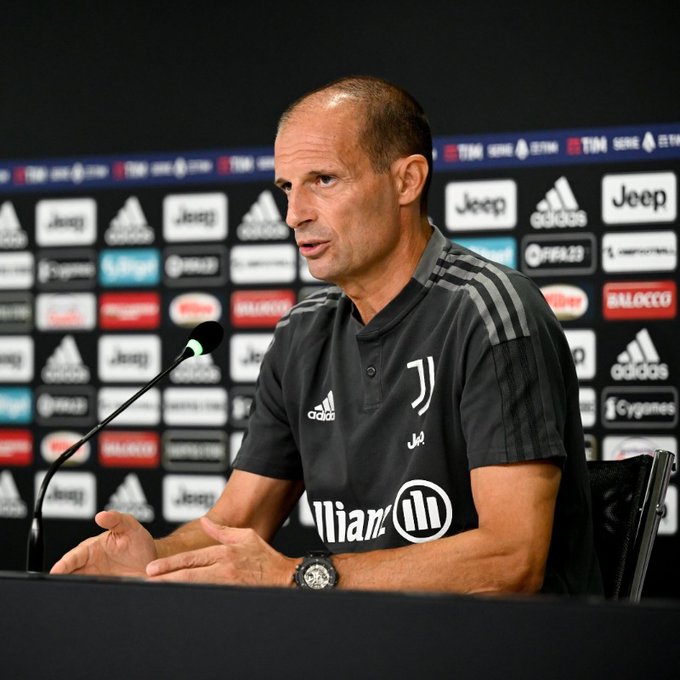 Juve have revamped their squad but will be without the services of many players, including midfielder Paul Pogba, whose highly anticipated return has been delayed by a torn meniscus, and first-choice goalkeeper Wojciech Szczesny.

Forward Federico Chiesa, another standout player who made his move to Juve permanent in the close season but missed half of the last campaign after picking up a torn ligament injury, should return to playing by January.

“Szcznensy is on a recovery path, Pogba is training and we hope to have him back as soon as possible. We will have Chiesa back by January at the latest,” Allegri added.