AC Milan have reached an agreement with Sevilla FC for the acquisition of Simon Thorup Kjær on a six-month loan until June 30, 2020, with an option to make the deal permanent. 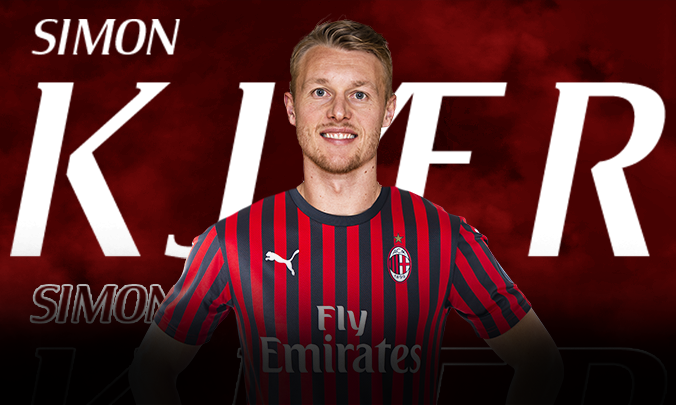 Simon Kjær, born in Horsens (Denmark) on March 26, 1989, started his career in the academy at FC Midtjylland, making his first-team debut in the 2007/08 season.

During his career, he has also played with US Palermo, VfL Wolfsburg, AS Roma, LOSC Lille, Fenerbahçe SK, Sevilla FC and Atalanta BC, registering 20 goals in a total of 408 appearances.

Kjær has been the captain of the Denmark national team since 2016, with 3 goals in 95 appearances.

Kjær will speak to media for the first time as an AC Milan player during a press conference on Thursday, January 16th

Dangote drops hint when he will finally buy Arsenal