The Tokyo Organising Committee of the 2020 Games will begin accepting applications Wednesday for the second ticket lottery for the Paralympics. 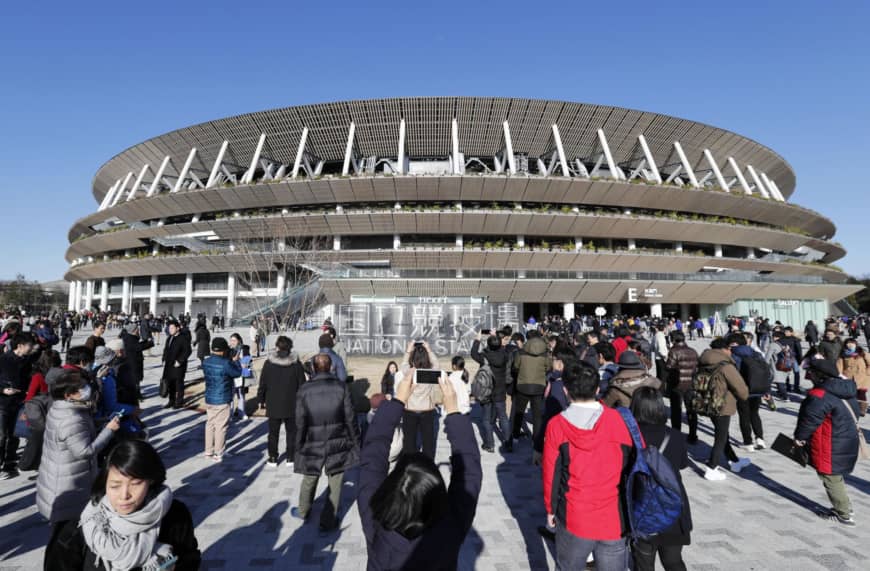 The application period will run from early Wednesday until 11:59 a.m. on Jan. 29 for residents of Japan. Applicants will know the results Feb. 18.

The first Paralympic ticket lottery saw about 600,000 ticket sales while receiving more than 3 million requests. Organizers are aiming to sell more this time.

Tickets to the opening and closing ceremonies will cost between ¥8,000 and ¥150,000. Tickets to competitive events have been priced between ¥900 and ¥7,000 in an effort to attract young spectators and encourage people to attend with family and friends, according to the organizing committee.

Residents of Japan who don’t obtain any tickets during this lottery will have another chance in the last round of ticket sales in spring. Overseas residents can purchase tickets for the Paralympic Games through designated authorized ticket resellers.

For the Olympic Games, which will begin with an opening ceremony July 24, tickets will be available for purchase in spring at ticket booths in Tokyo and through its website.

Tickets to five marathon and race-walking events — which have become shrouded in controversy following a unilateral decision in October by the International Olympic Committee to host them in Sapporo instead of Tokyo due to heat concerns — are not yet available.

Read Also:Cardboard beds to be used in  Athletes’ Village at Tokyo 2020

D’Tigers’ Vincent opens up on love for basketball